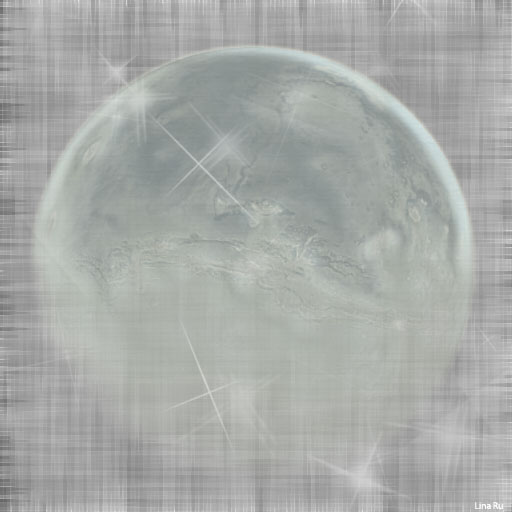 They told me to dance around the moon. Impossible! Did I do it? Could I do it? What does impossible mean as I gaze through the window of a spaceshuttle?

“I will never leave your arms,” I thought. I wanted to be around you, but you were the sun. Impossible as it seemed your heart was made of fire, and I was made of rain.
People have so many faces, so many places I wanted them to understand freedom was inside them, and not imposing me to believe who I am, but being through who I am. I wanted to prove it. So, I danced around the moon, impossible made possible, but I understood… Freedom is letting you and me go. 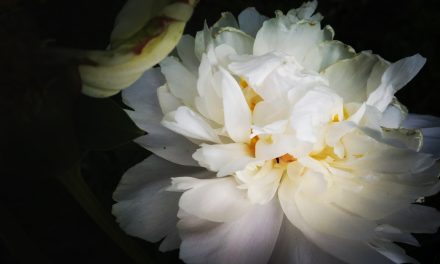 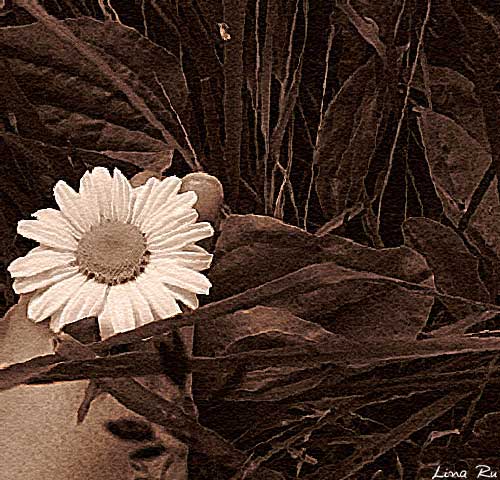 Wild is my Heart 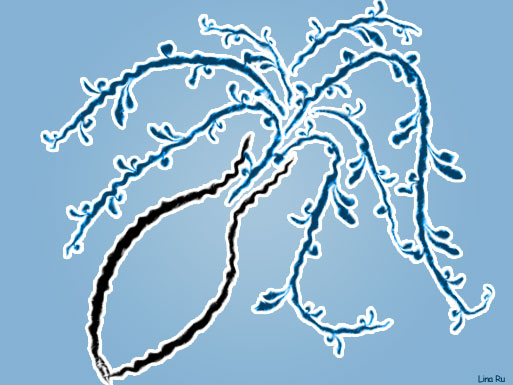 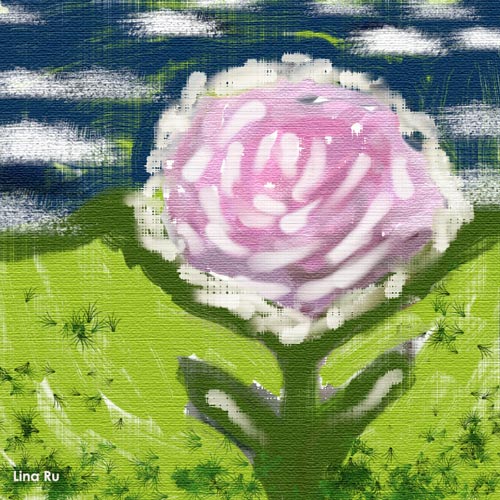