Even the Sun Repays 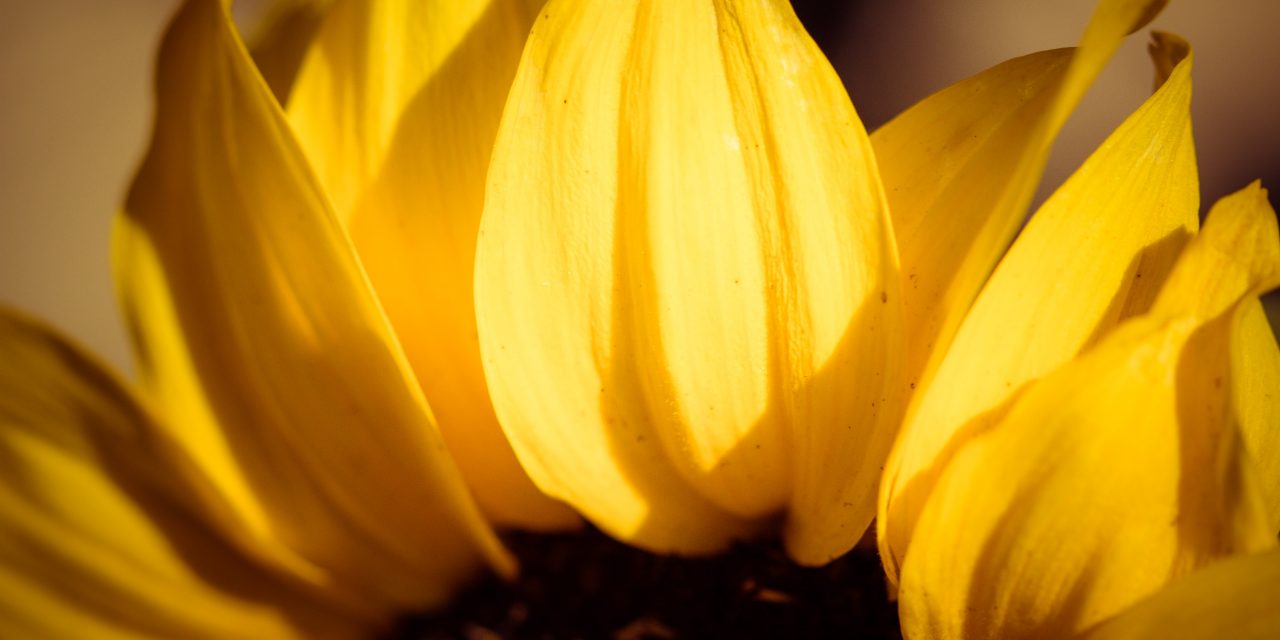 This video is courtesy of the Institute of Physics. It explains the life cycle of a star:
Want to learn more about the formation of suns? Join this course from KhanAcademy:

Not enough? Still hungry for more? Join University of Arizona course in Astronomy: Exploring Time and Space through Coursera! 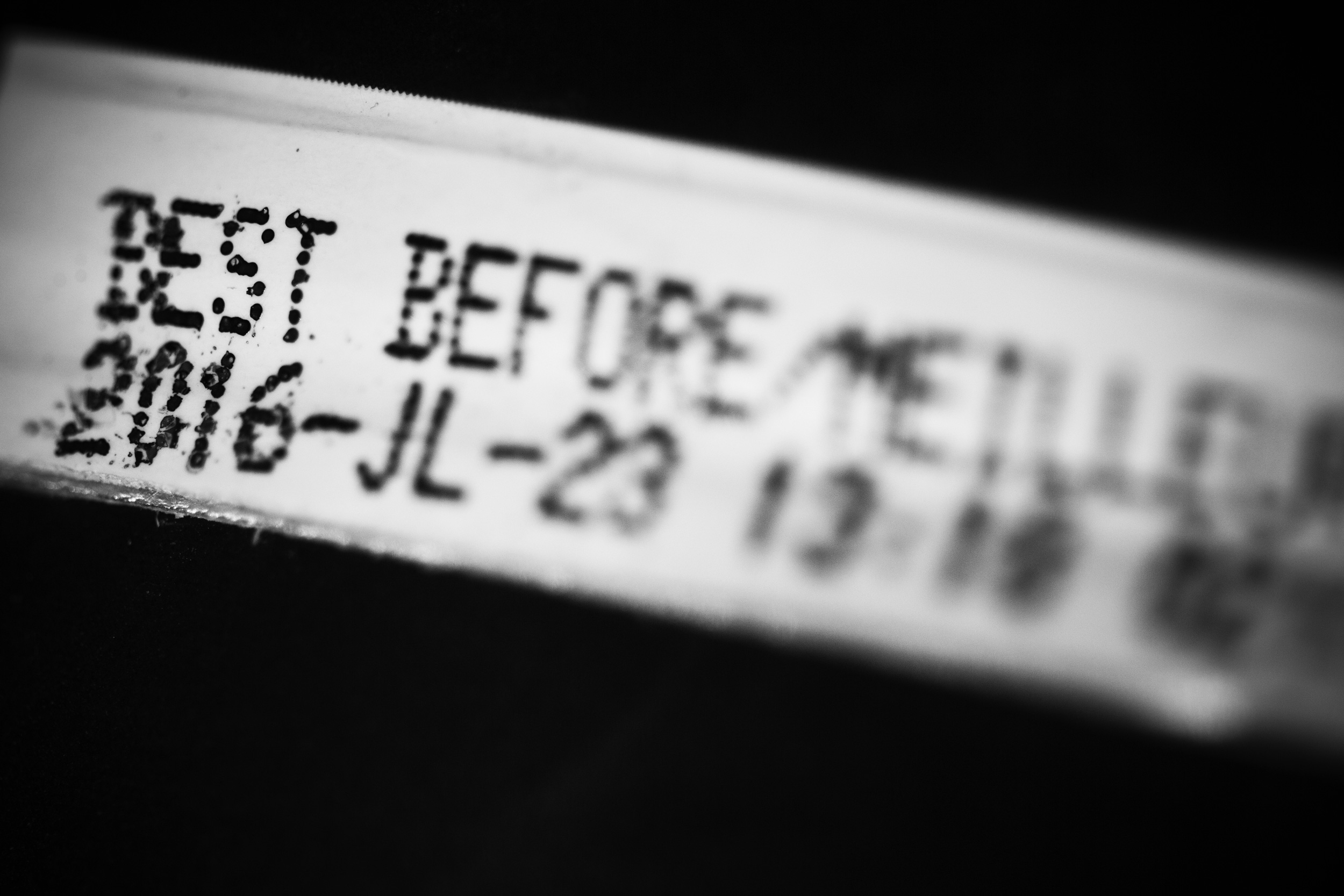 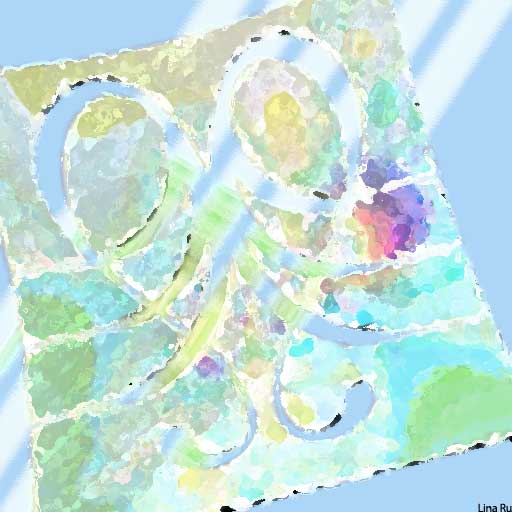 A Little Bit More of Love 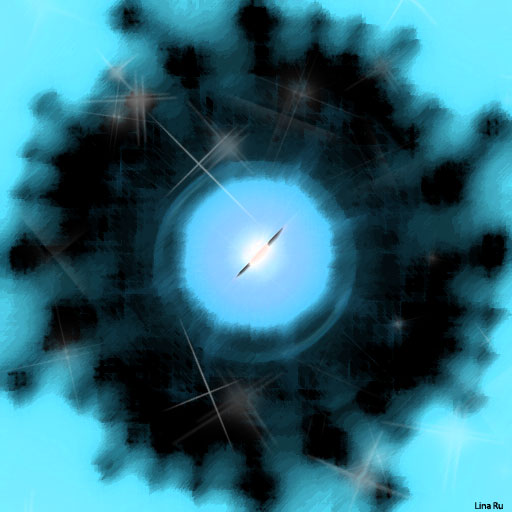 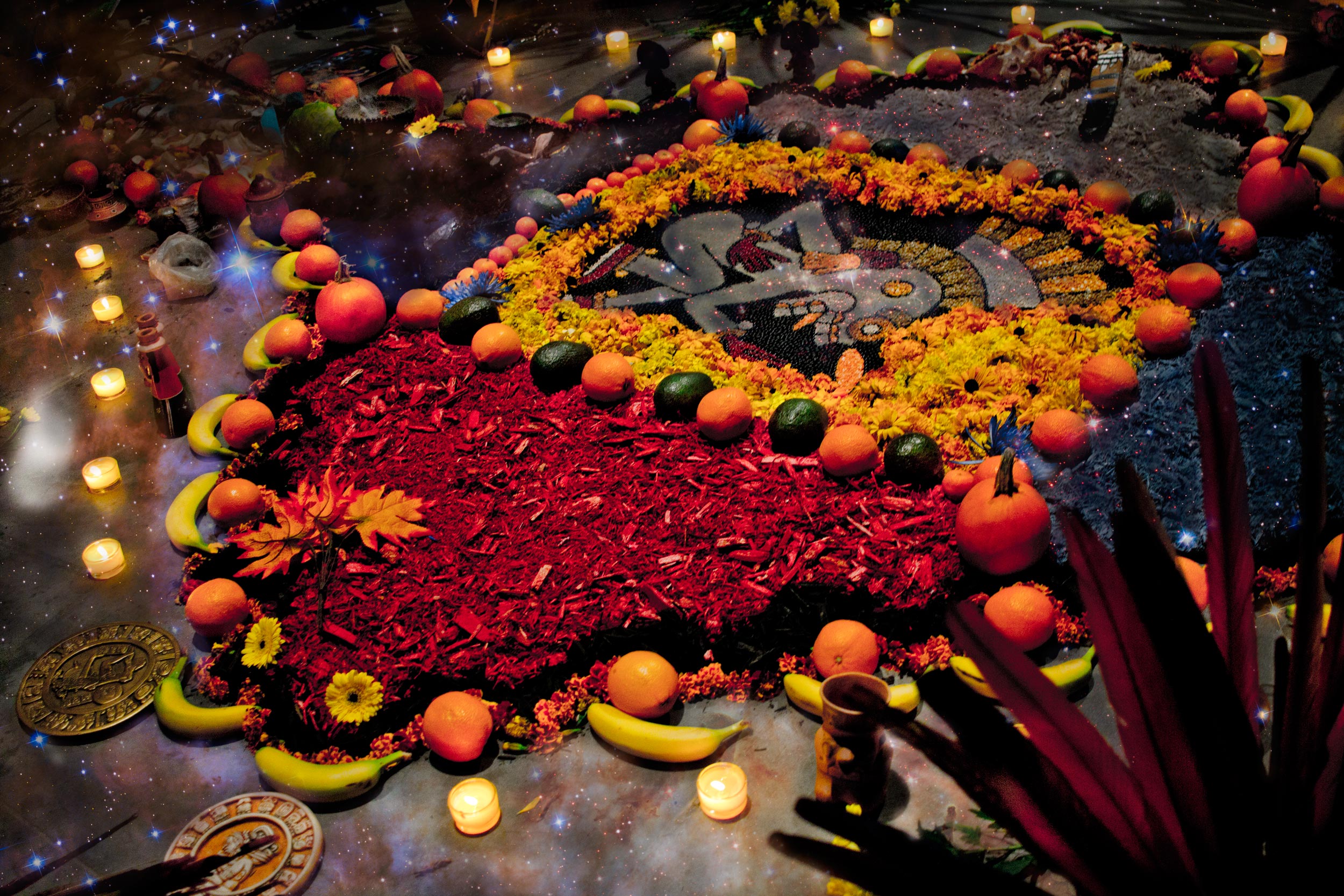