True to the Manaslu 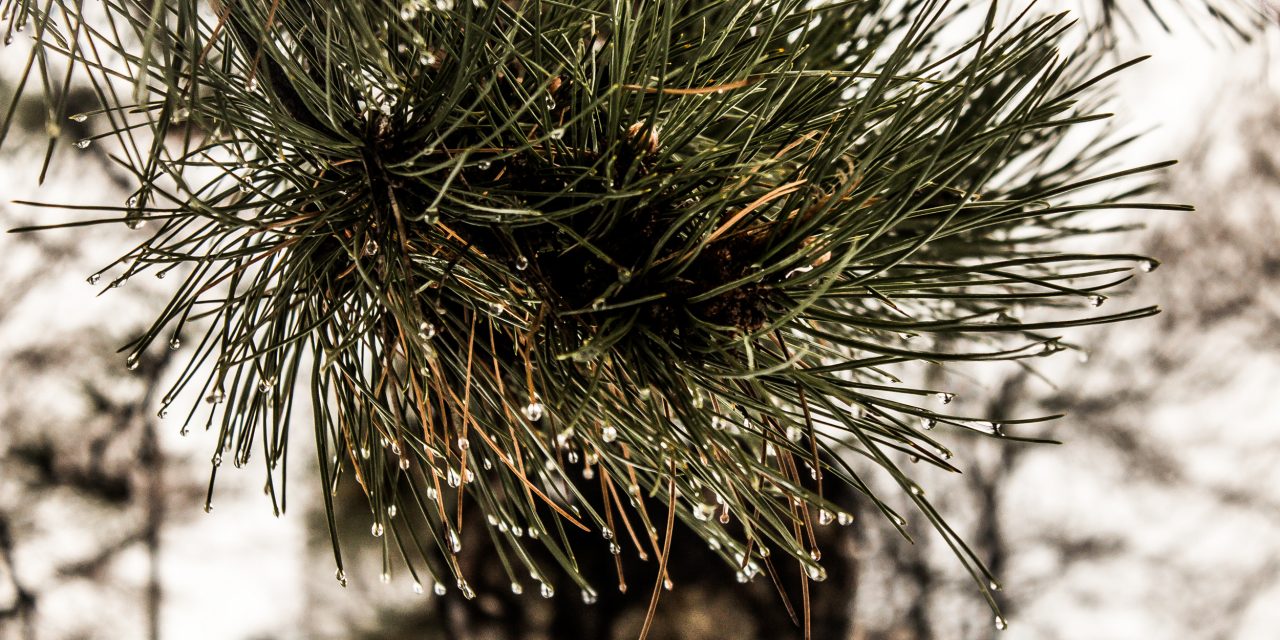 Note: Manaslu is a mountain in the Himalayas. The word derives from the Sanskrit (मनस्) manas which in this poem’s context means: primarily intellect.

Go further in depth into the brain structures courtesy of CrashCourse:
Want to learn more about emotions and the nervous system? Join this course from KhanAcademy: 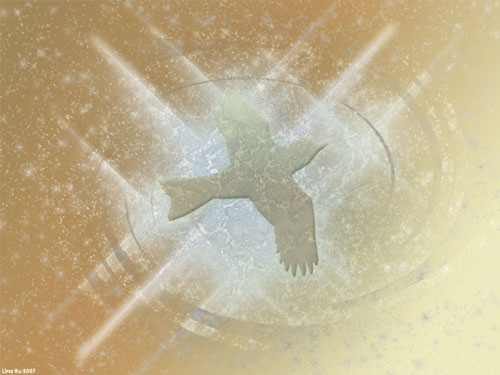 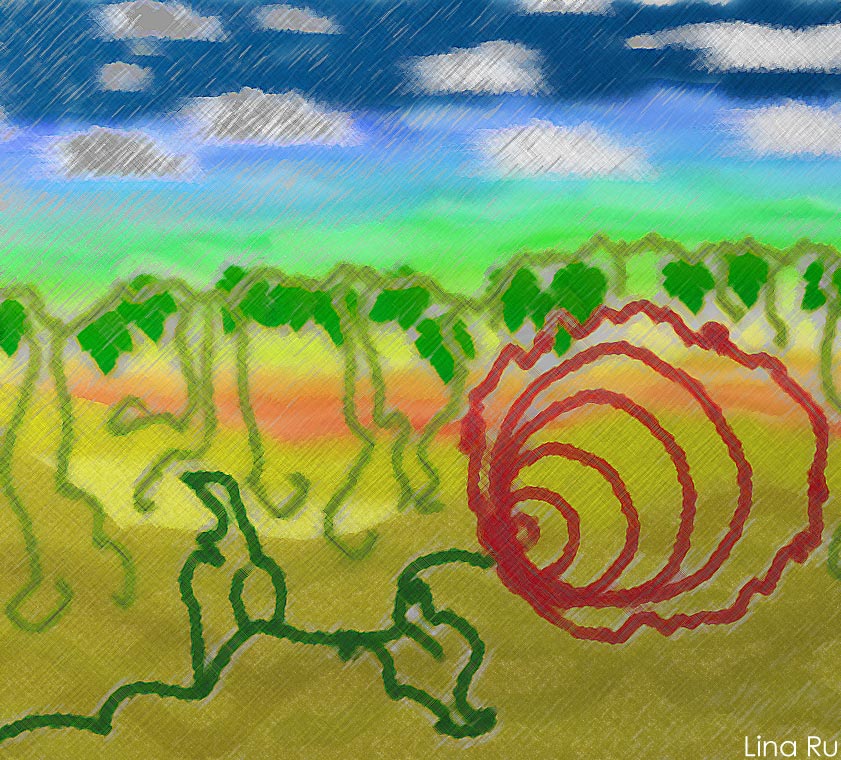 Resurrection of the Flower 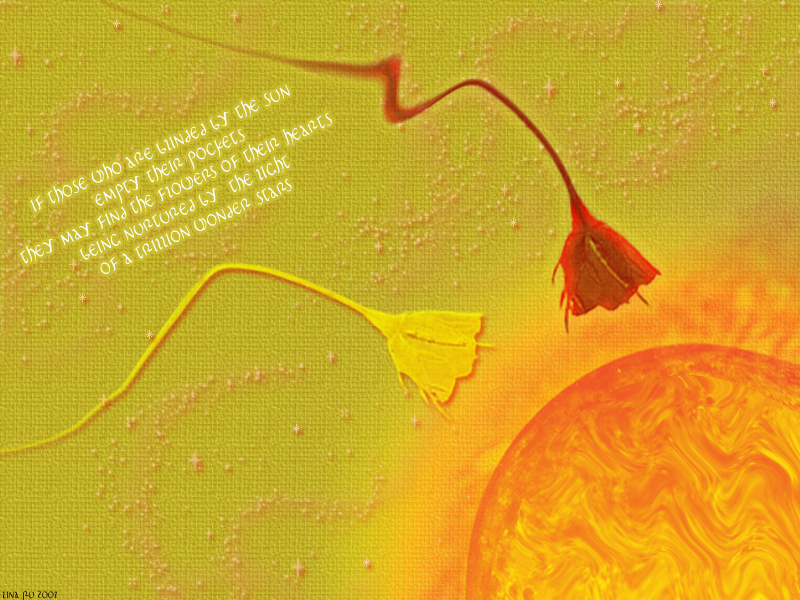