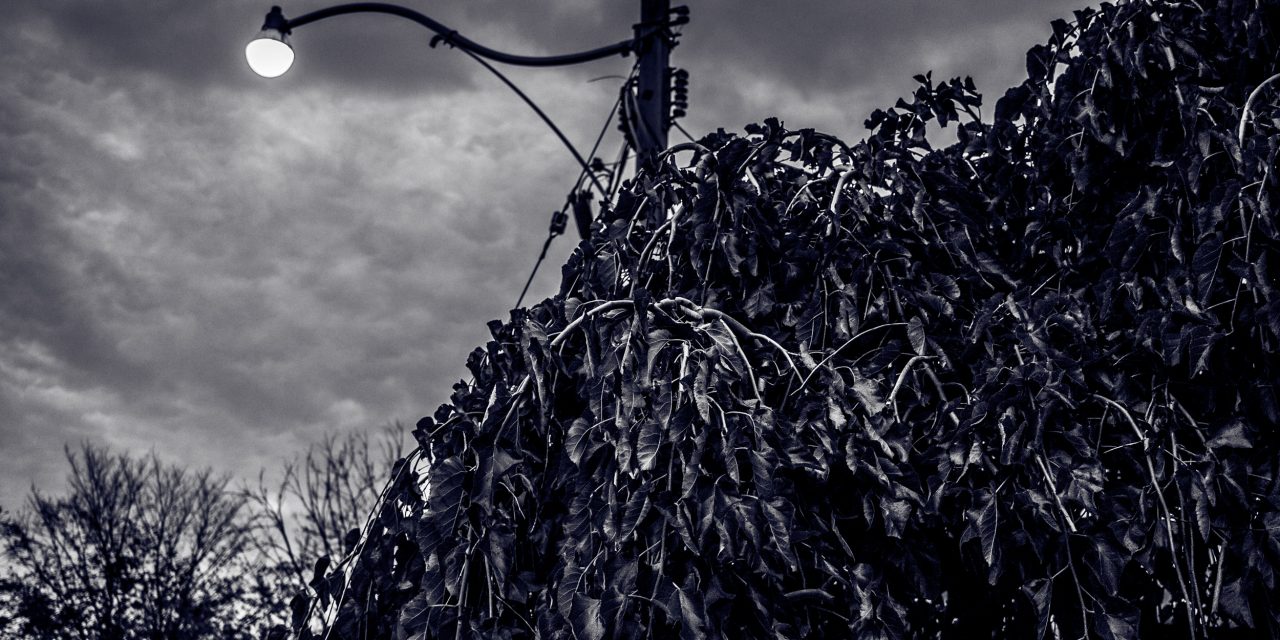 Note: The prefix en- means “to go inside of”, “to cause a thing to be in”. When we talk about en- lightenment, we are giving light the attribute of being an external thing we have to go into. The word itself hijacks our being light because the word by itself places us outside of light in the first place. My poem wants to disrupt the word en- lightenment by saying: I cannot become enlightened because I have always been lightened by the force of unconditional love: the power to love, create, and accept who I am as I am despite erring as much as I breathe.

I have to face the fear within myself and the culture around me toward whatever I sense to be dangerous and erroneous. After facing it, I must accept that the only way out of a psychosis is to adhere to the facts and the scientific evidence because wisdom is the way out of fear.

The question is: Will be we able to grow and accept that science is fundamental to our ability to be in the light of knowledge which lessens our fear?

If we cannot, a new dark age will fall upon us and we need to collect evidence of what is happening now through your own art which includes the sciences. Science is the art of interpreting facts. Art must become the science of interpreting creativity. How? Science is about facts. Facts have to be collected in notebooks. (See the work of Bruno Latour) Art and science aren’t separated. Document your art. As soon as it becomes an artifact, it is a fact. It can be measured. We can study it as we can study archeology. Science is the documentation and then interpretation of those facts. In science, the documentation won’t change but it can be retested (documented) to prove veracity, but only the interpretation changes through time. Not the facts! We must bridge the sciences and the arts by being scientific in our arts and artistic in our science. 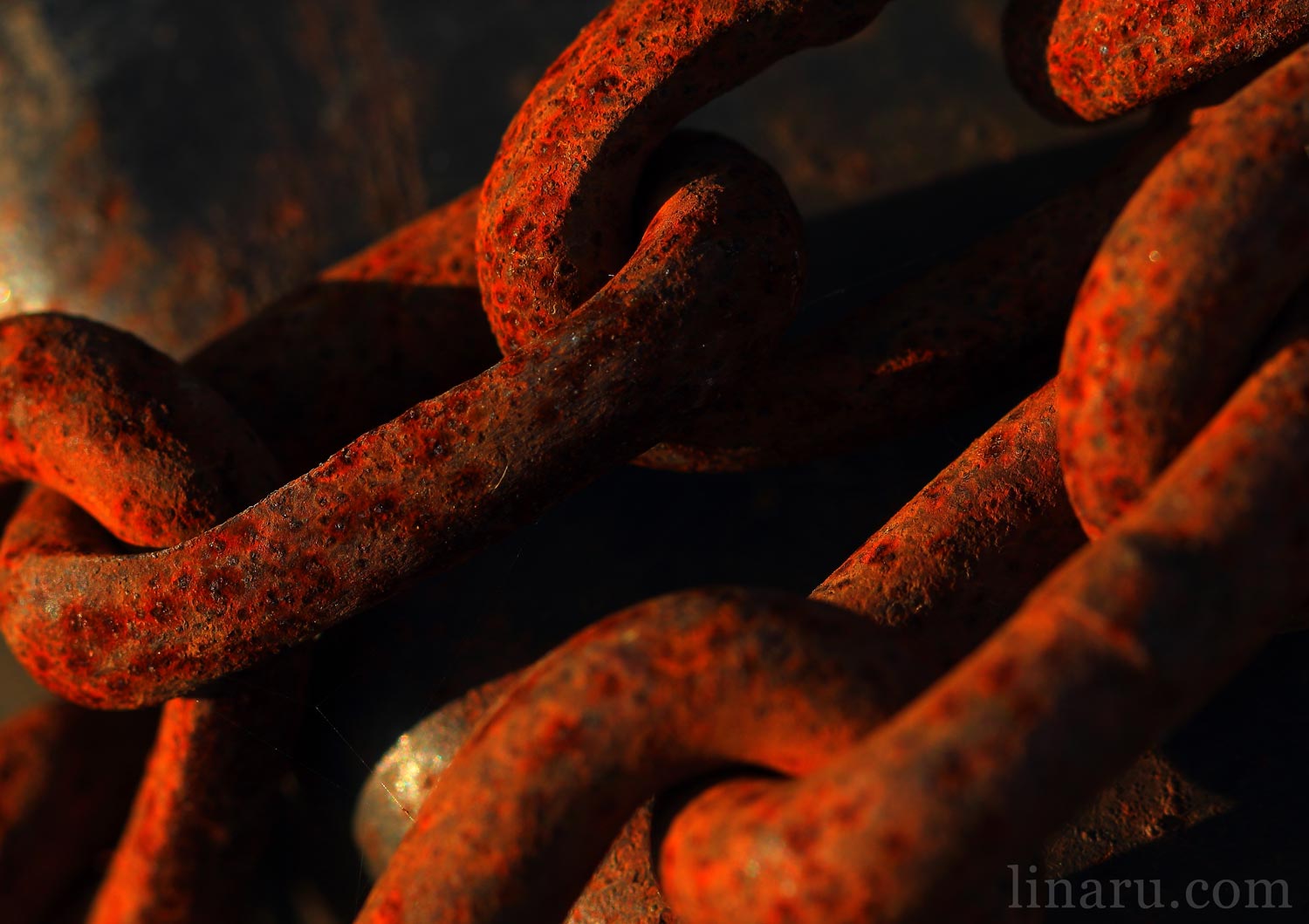 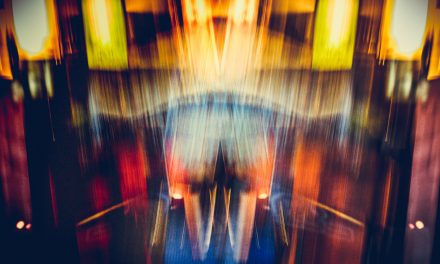 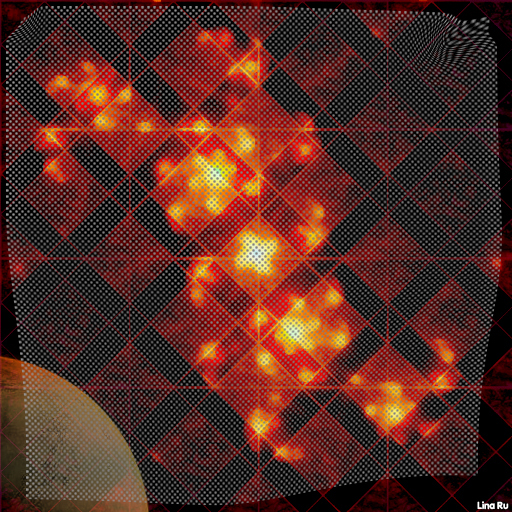 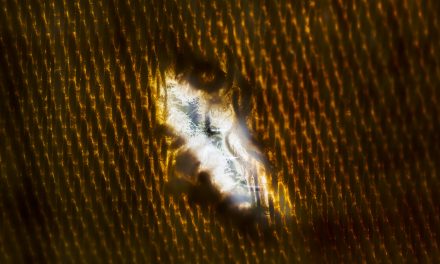