If Only Light Knew 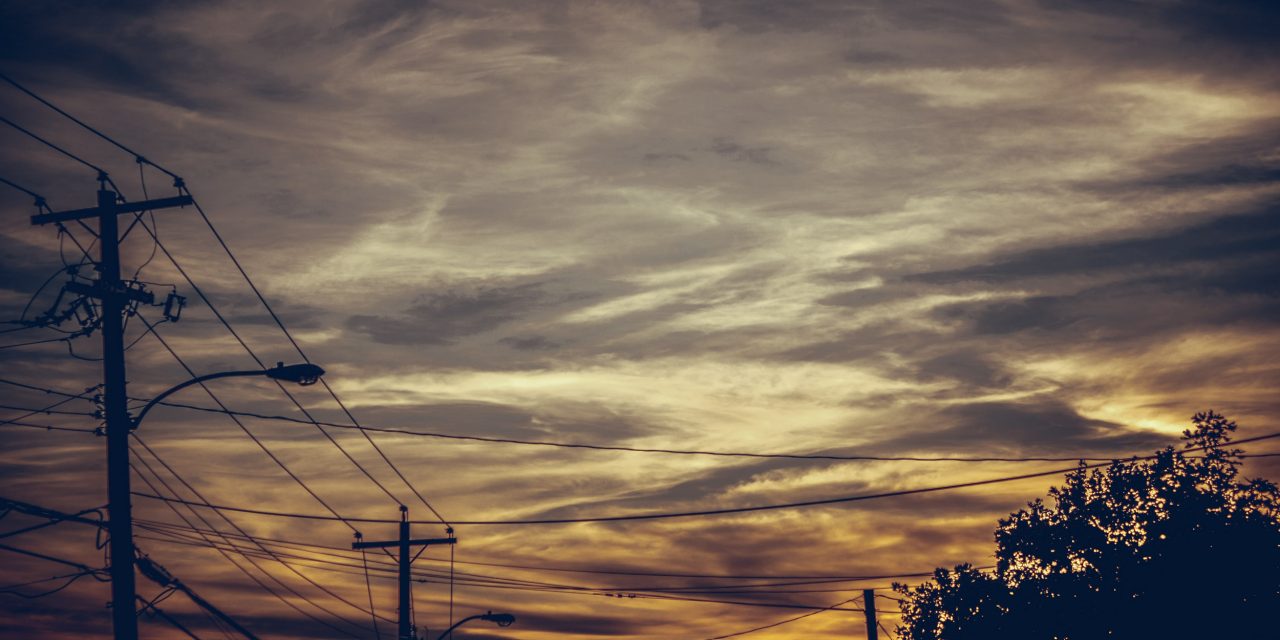 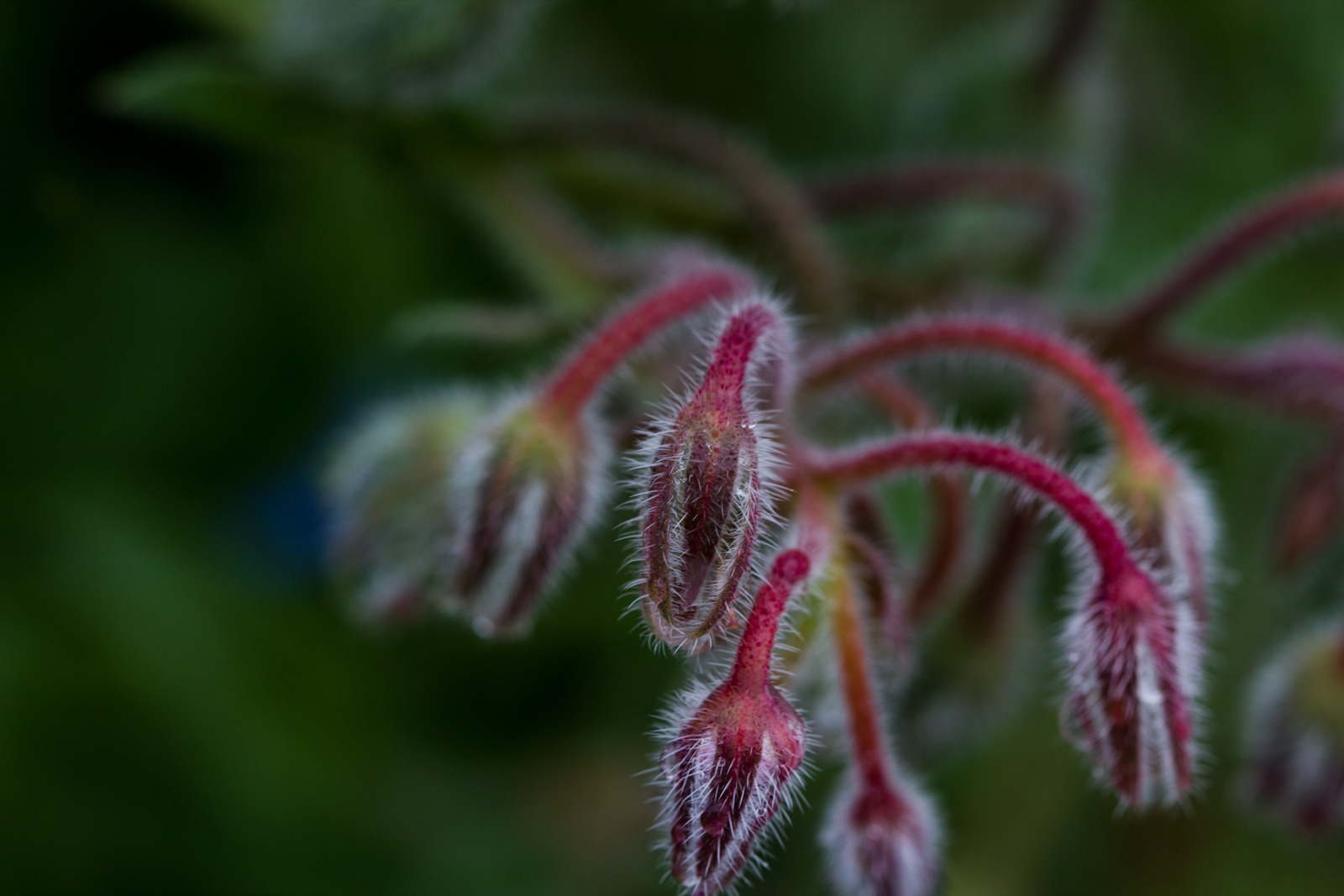 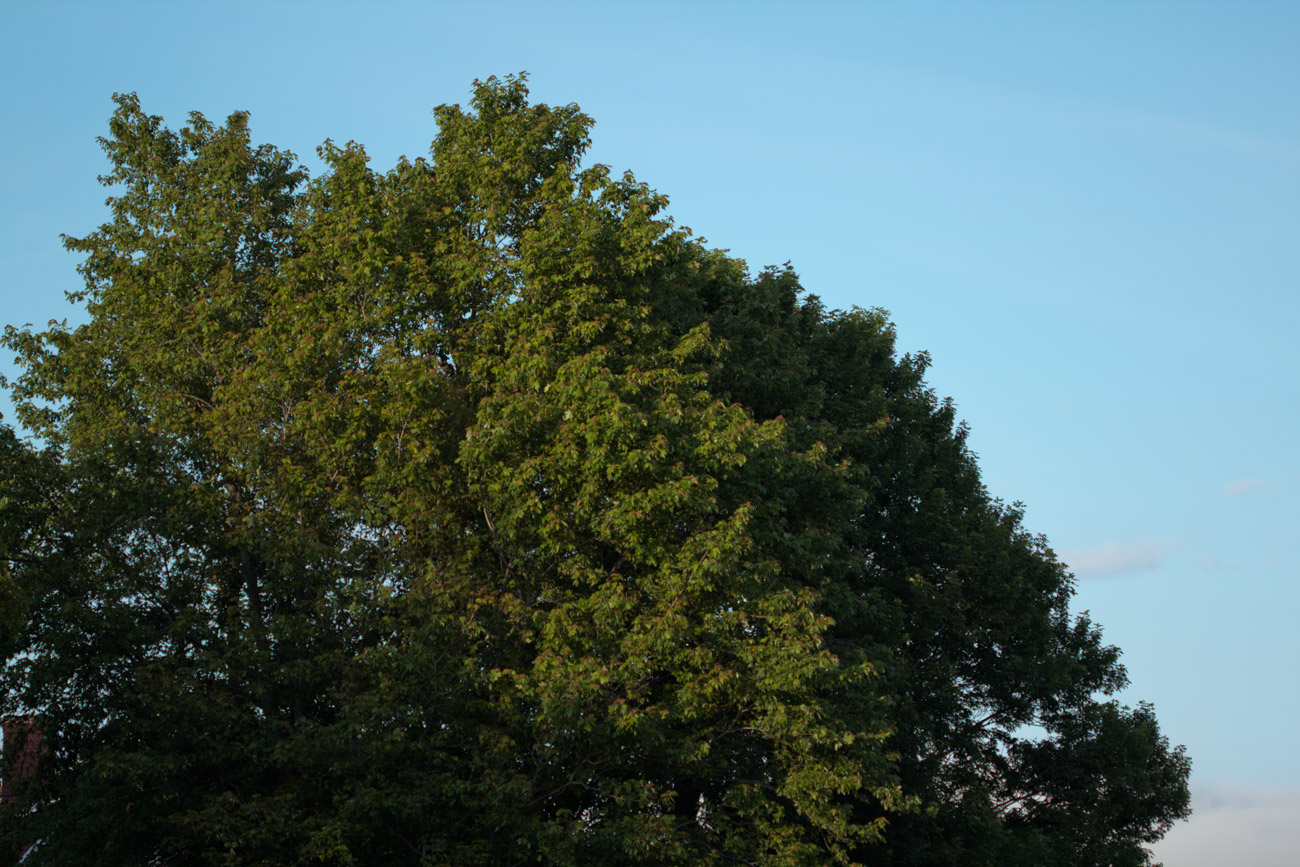 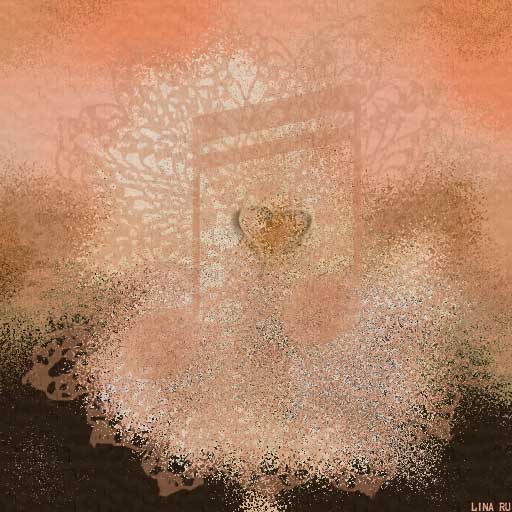 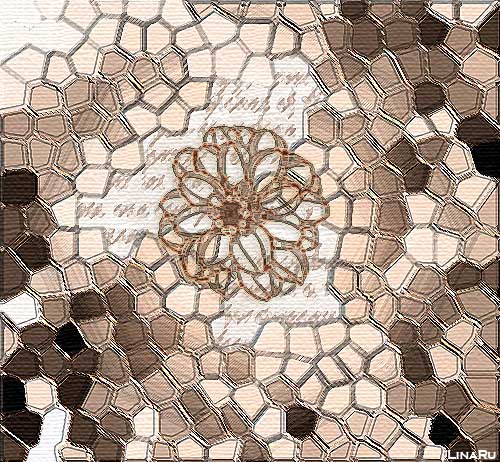