If There Were No Me 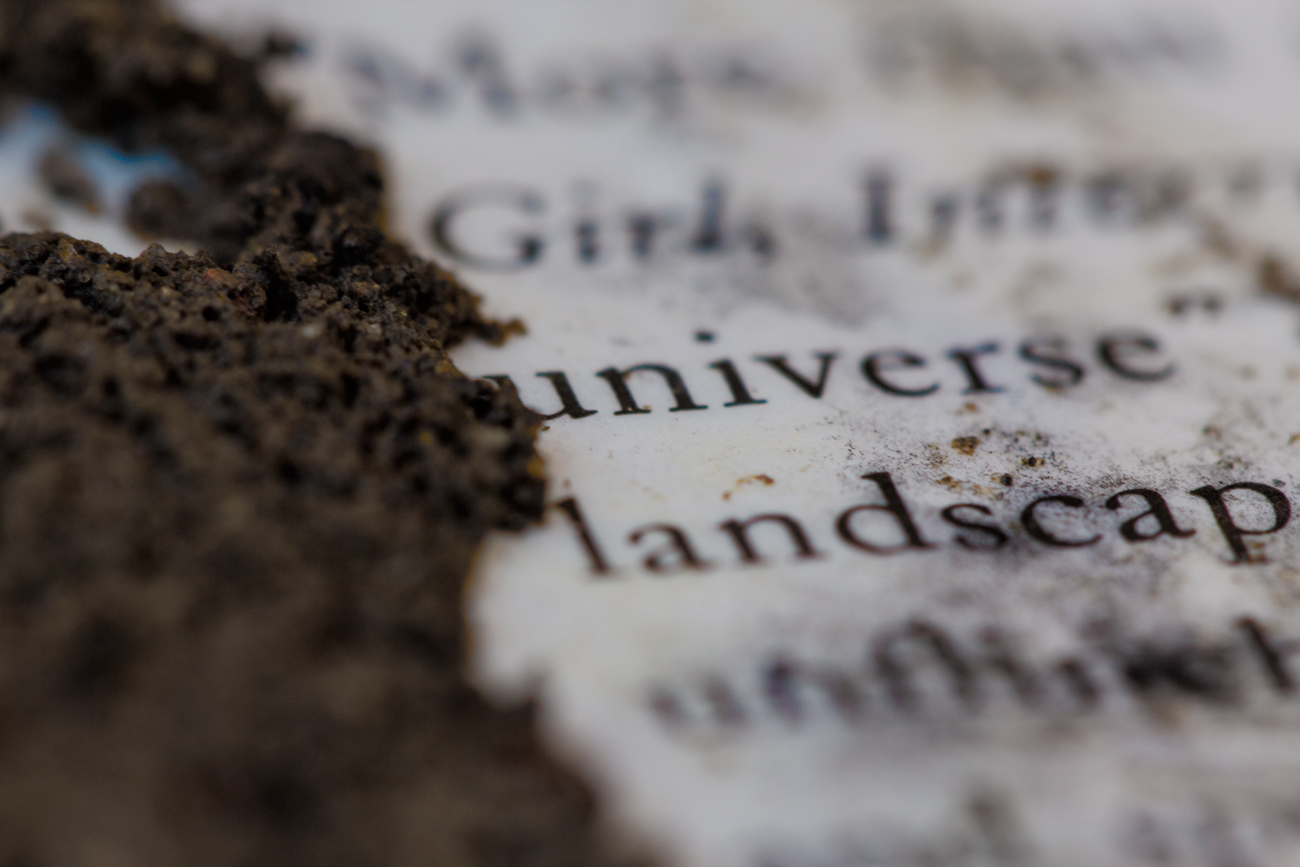 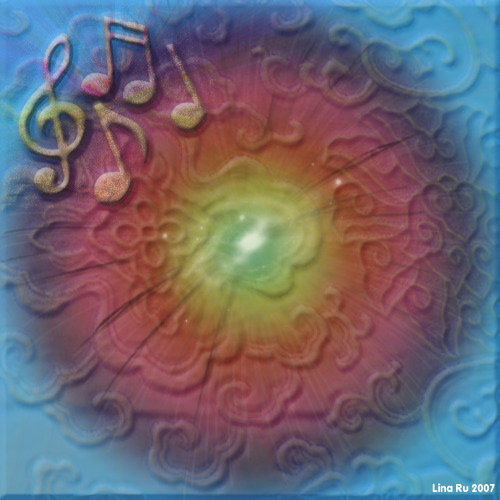 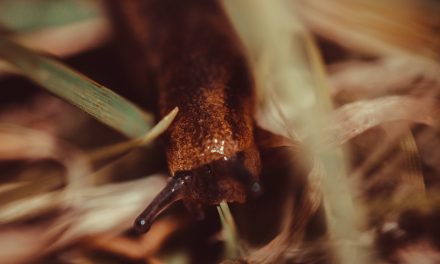 To Err, Not Fear 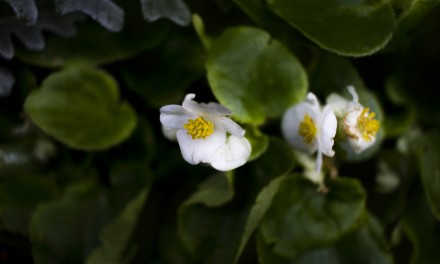 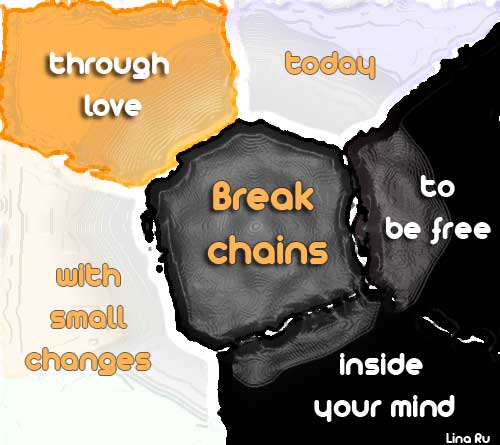