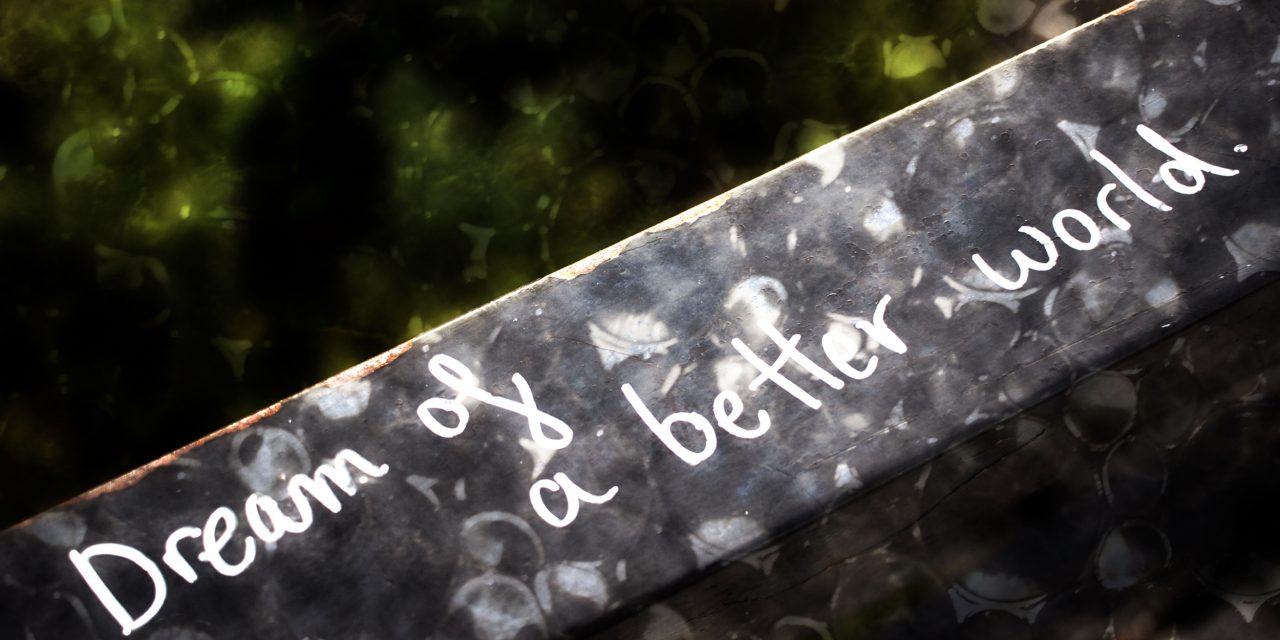 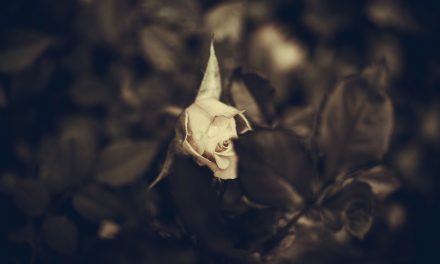 Concealed in a Rose 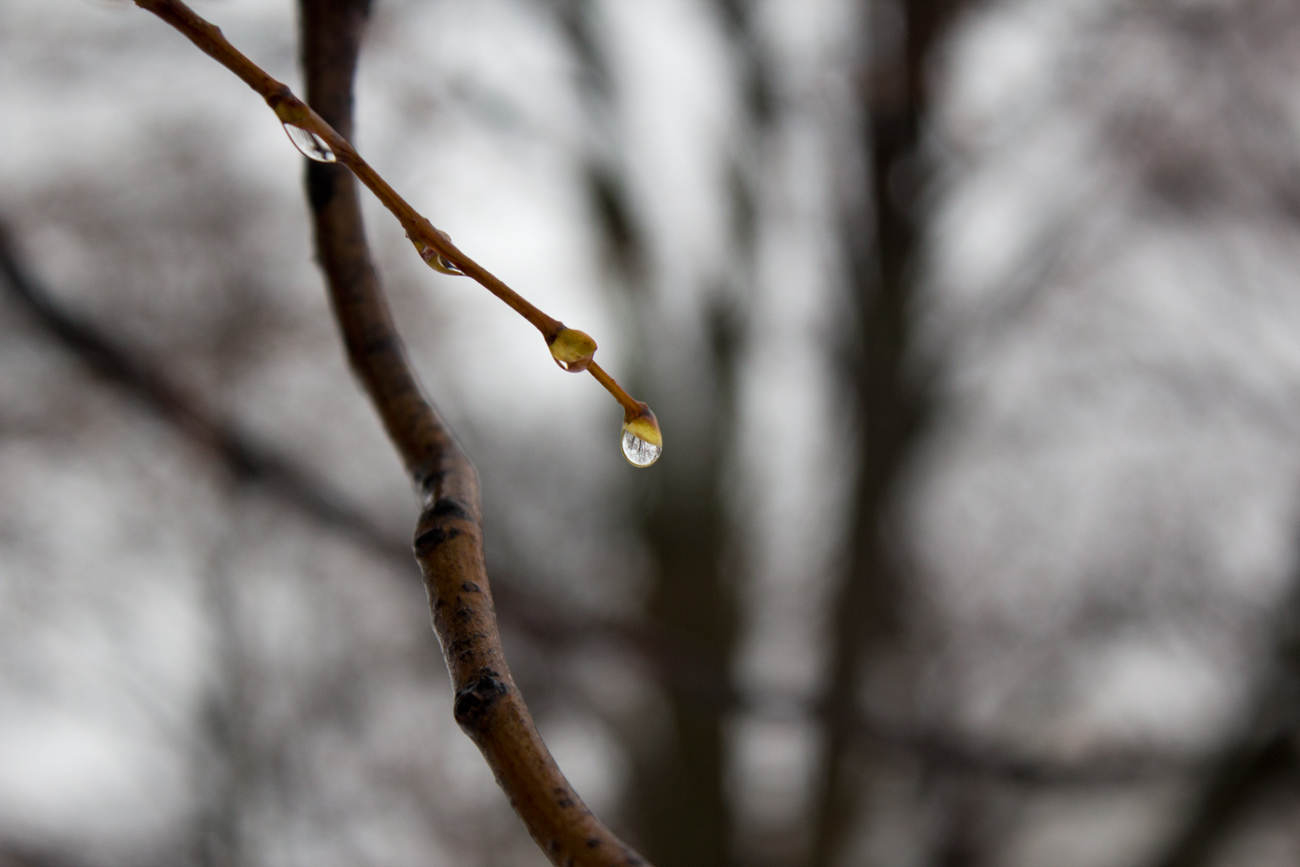 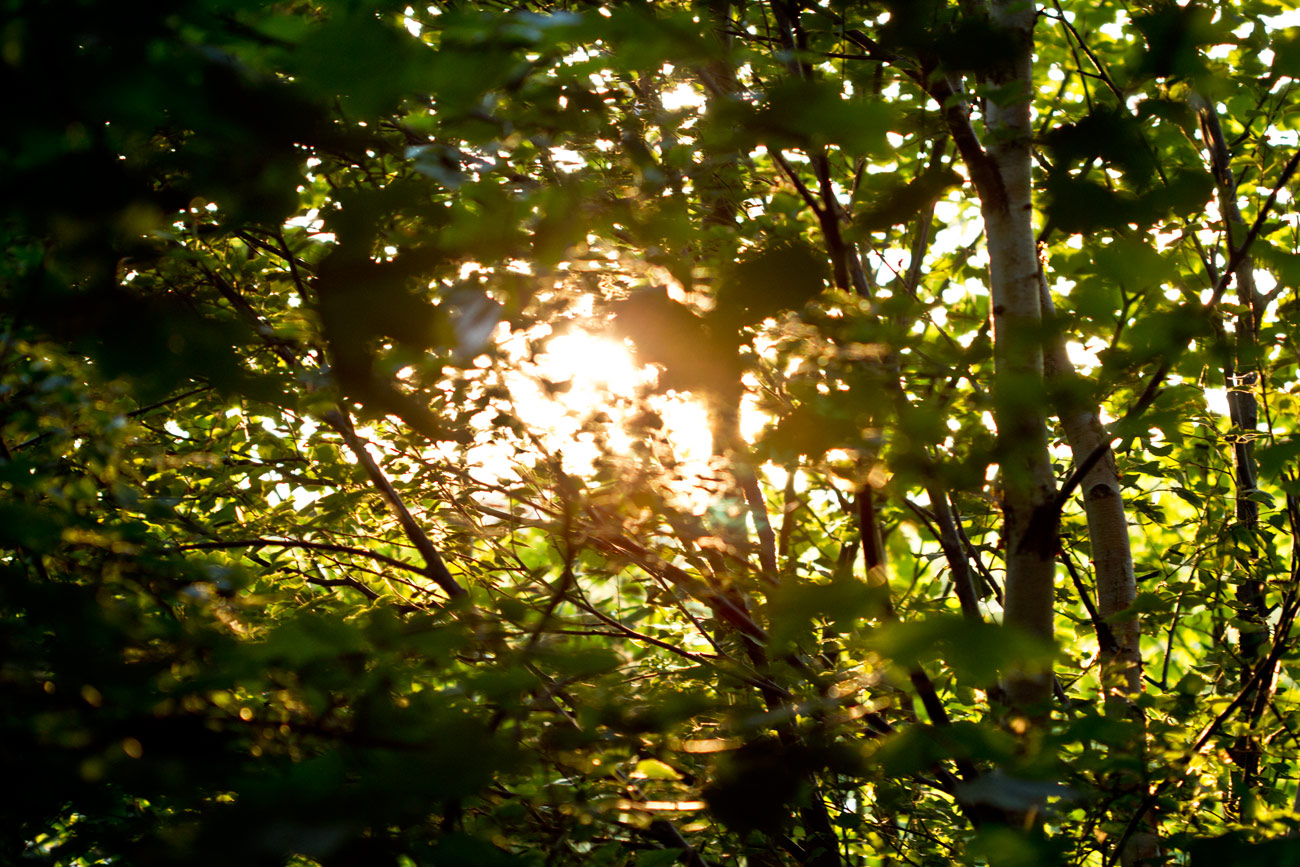 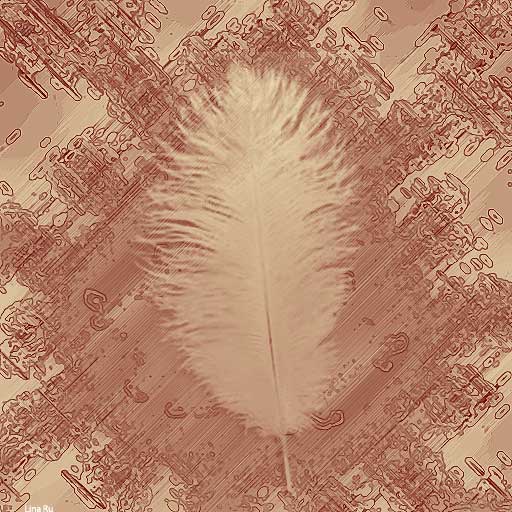