A woman dressed with dirty attire asked,” What is beyond that which we believe is ourselves?” No one listened because few observe those who do not sparkle. So, the woman in her own disbelief thought that it was her mission to make them understand that which was beyond their reach, so she began to dress with extravagant clothes portraying that which impresses the masses.

Suddenly in the vast ocean of perception after gaining universal attention, a miracle occurred. Utopia touched her, and whatever she once wanted to justify and portray became memory. Reality evaporated as fast as it came to her, and so she understood that everything she had once thought was no more, and so as an eternal process of renewal she painted the gran narrative of time:

The woman spoke no more, and in that silence an example was set. It was in the bed of death where the fruits of temptation became something more than a guide to sin. It was in death where she found that utopia does not exist if one does not understand the art of living in peace. Shall she now, in the vastness of purple eternity find the skies painting magical butterflies, rest in peace.

The epitaph reads:
Note:
The woman in this story is actually a man… What you believe have seen is not what actually is, and what you have actually seen is floating in the vastness of being without ground: 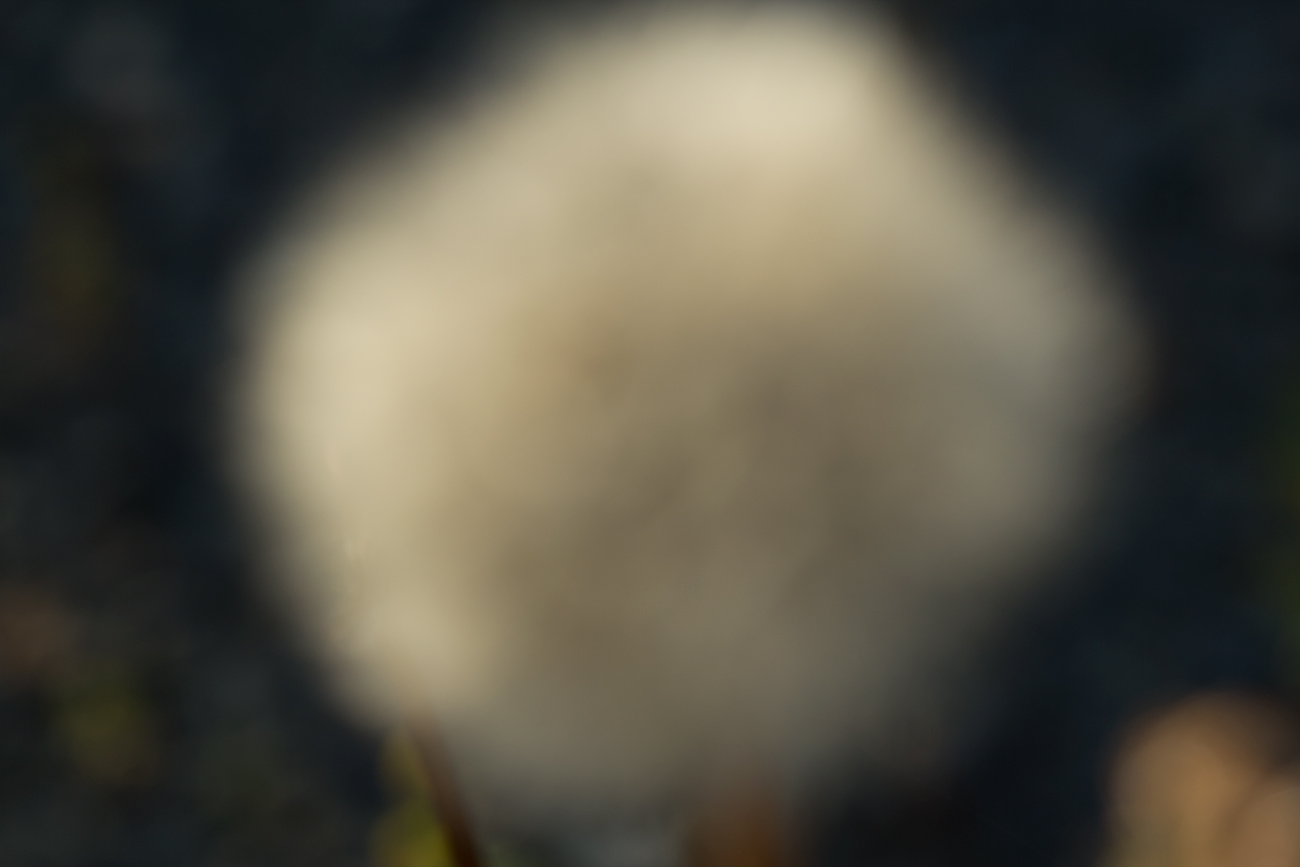 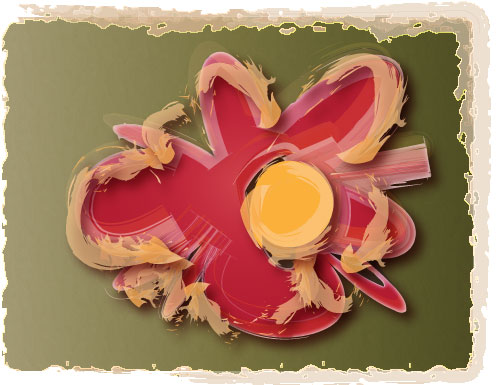 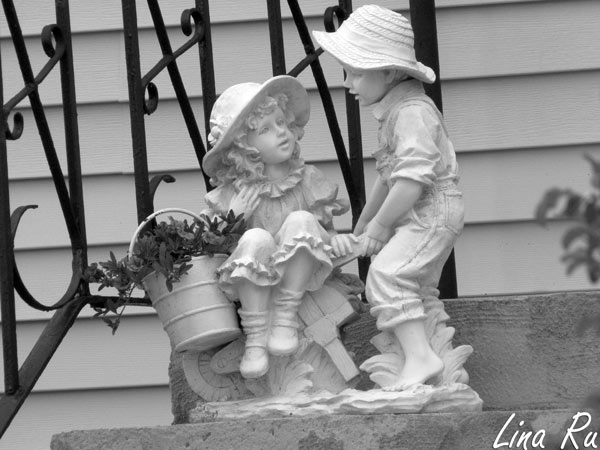 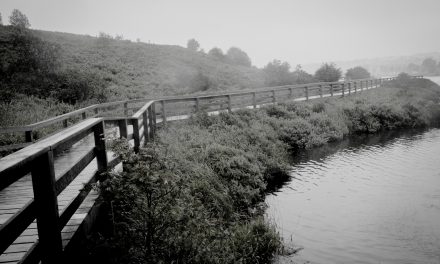 In a Split Second