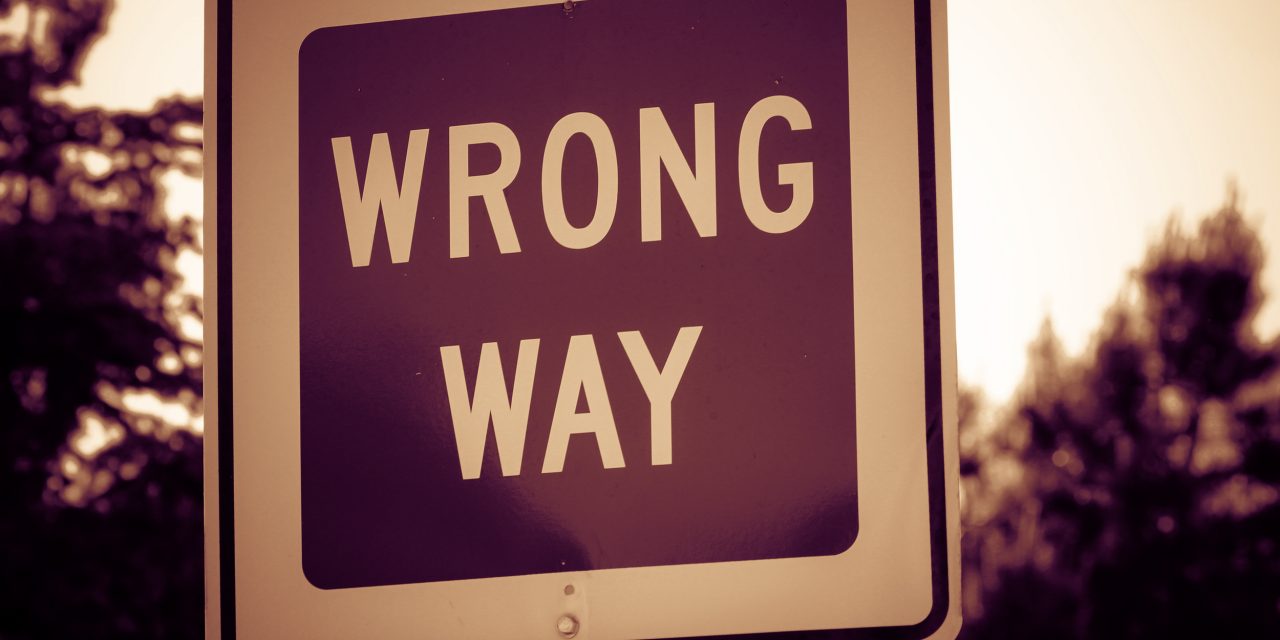 “Instead of framing new words, I recommend to you any kind of artful management by which you may be able to give a new air and cast to old ones” [1. From the Notes to Ars Poetica by Horace added by Ricard Hurd, p. 50.]
Don’t judge the quality of another based on merely postmodernist rules. We need to go back to the past to construct a more creative future than the one we have been given. Read my post, How to break patterns like Shakespeare?, to understand what I mean. 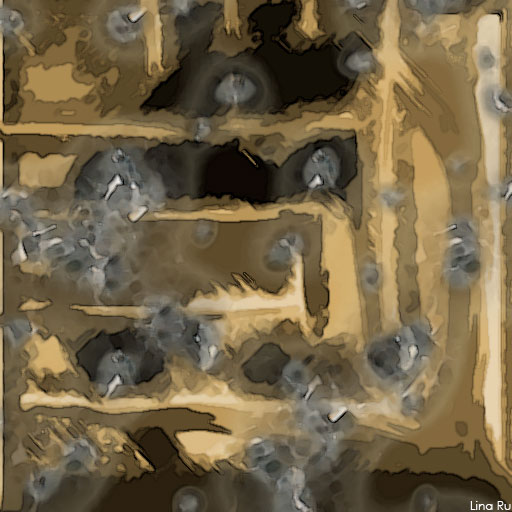 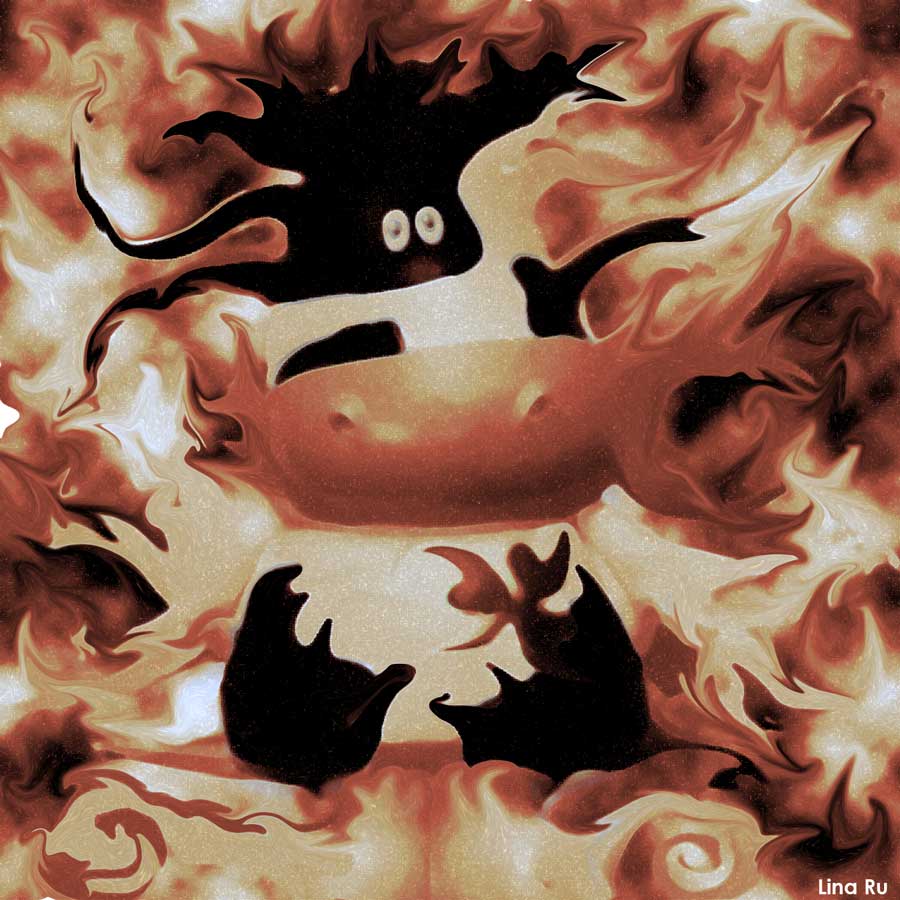 Chopping the Philosophy of Sheep 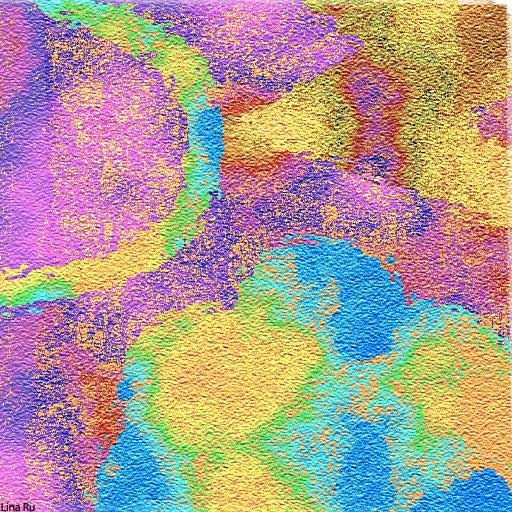 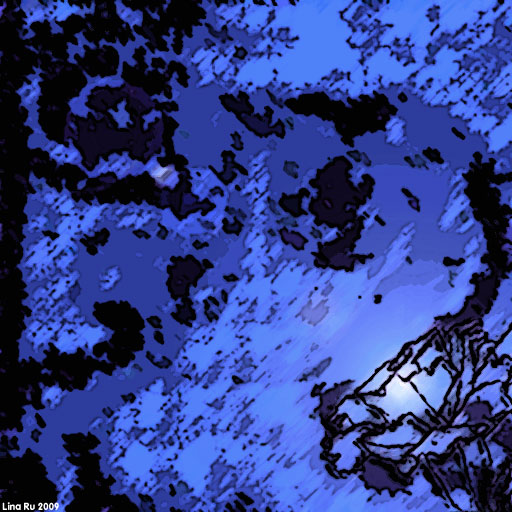