The Flight of Daedalus

Poetic Form:   Confutatione    Morfugue
Poetic Genre:   Narrative     Speculative
Image:   Abstract Photography     Digital Artwork     Minimalist Photography     Photography
Audio:   Poetic Soundscapes
This poem makes reference to two stories: The Myth of Daedalus and Icarus and the story of Jonathan Livingston Seagull. Although Icarus is mostly seen with a negative light, through his father’s love, I try to recreate an atmosphere that redeems his foolishness as an attempt to become a Jonathan Livingston Seagull. It is also important to note that in this poetic form I am confronting those two stories, that is two possibilities or two mindsets, rather than two (i.e. left side versus the whole text) poetic compositions. 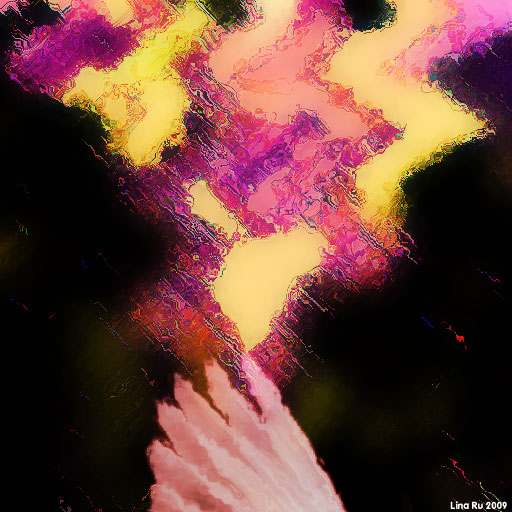 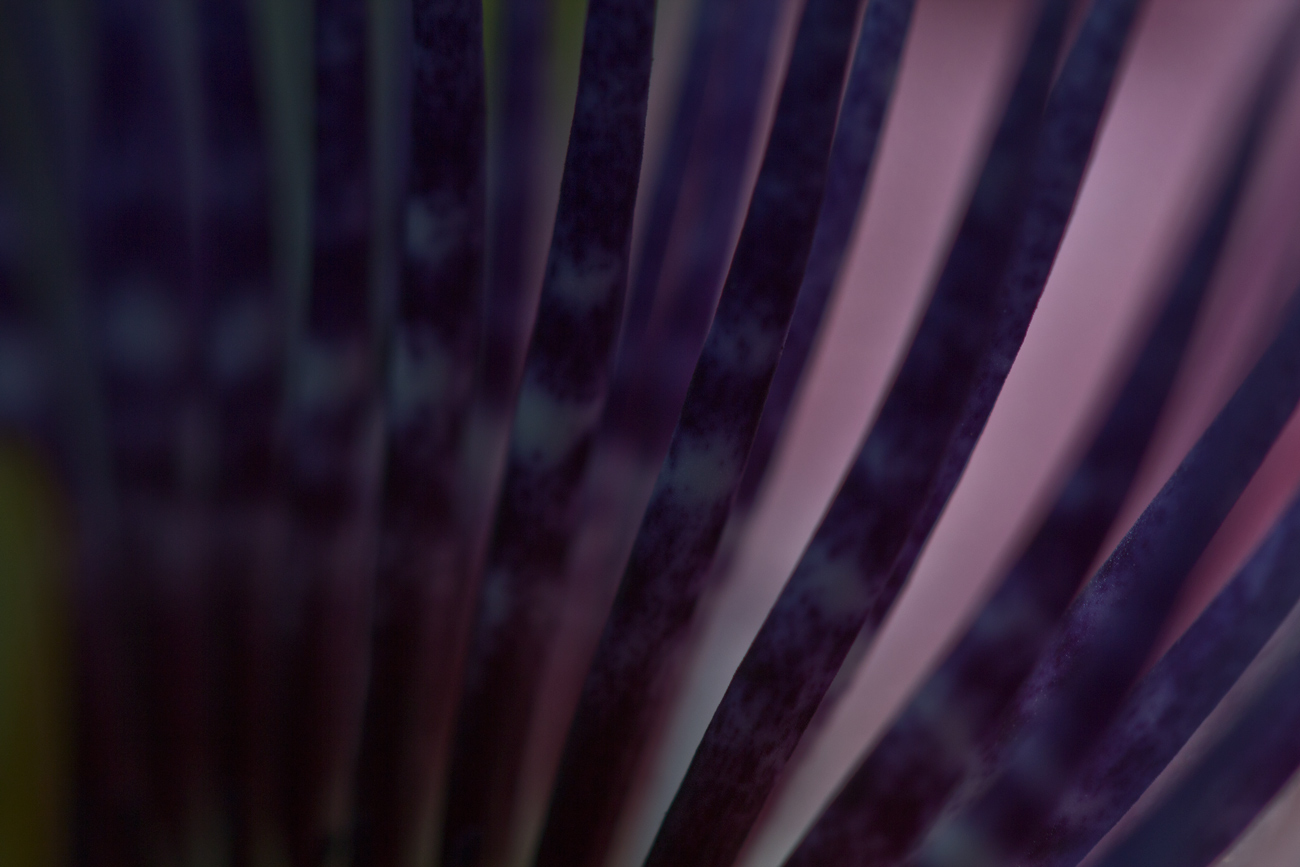 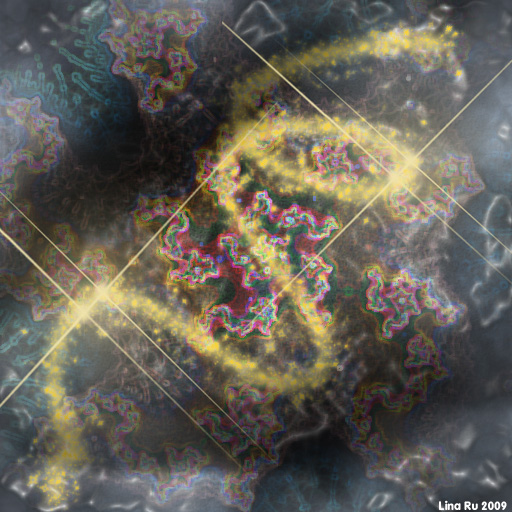