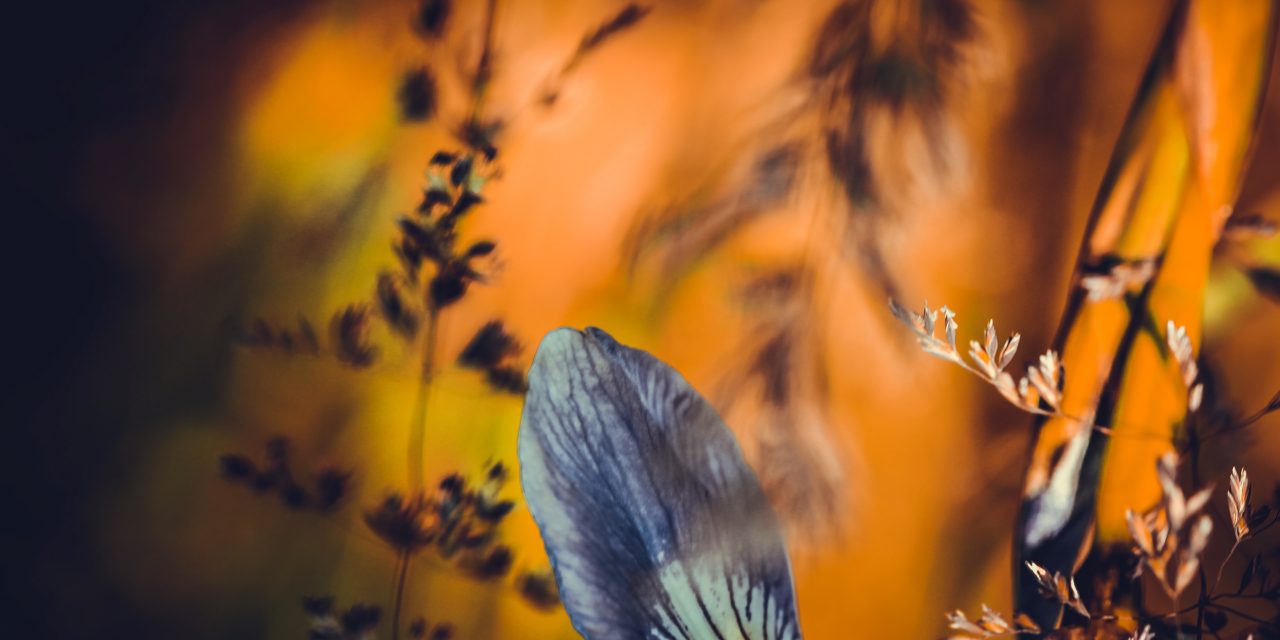 Note: 磁铁 (cí tiě) is the correct translation in Mandarin for a magnet. According to Joseph Needham in the book Science and Civilisation in China, the concept of a loving magnet comes from the Ancient Chinese 慈石, which now would refer to magnetite (cí shí).

I took the literal translation: 爱石 to describe the magnet as a loving stone. 爱 is pronounced ai (ài) pronounced as “I” and 石 is pronounced “she” which references the female aspect of the poem (shí). The end of the poem breaks down the object-subject dictum by saying I|SHE, loving stone, together, magnetized, alluding to a balance between the reader and receiver, female and male, the object and subject, etc. I|SHE would be analogous to intersubjectivity, a balance of fluxes.

When I am talking about irises’ thoughts, I am alluding the philosopher Iris Murdoch as an iris of wisdom.

What to learn more about how magnets are formed courtesy of minutephysics?
Would like to understand Magnetic forces, fields, and Faraday’s law? Join this course from KhanAcademy: 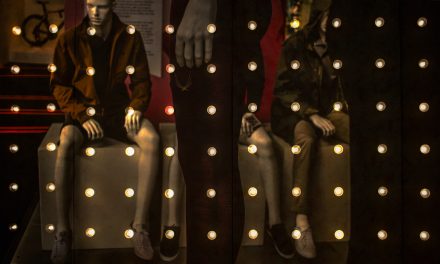 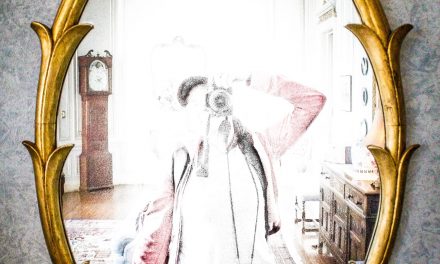 Why Care About a Stranger? 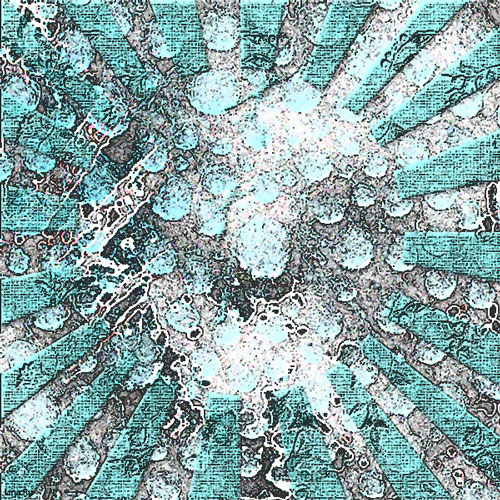