After an instant, not 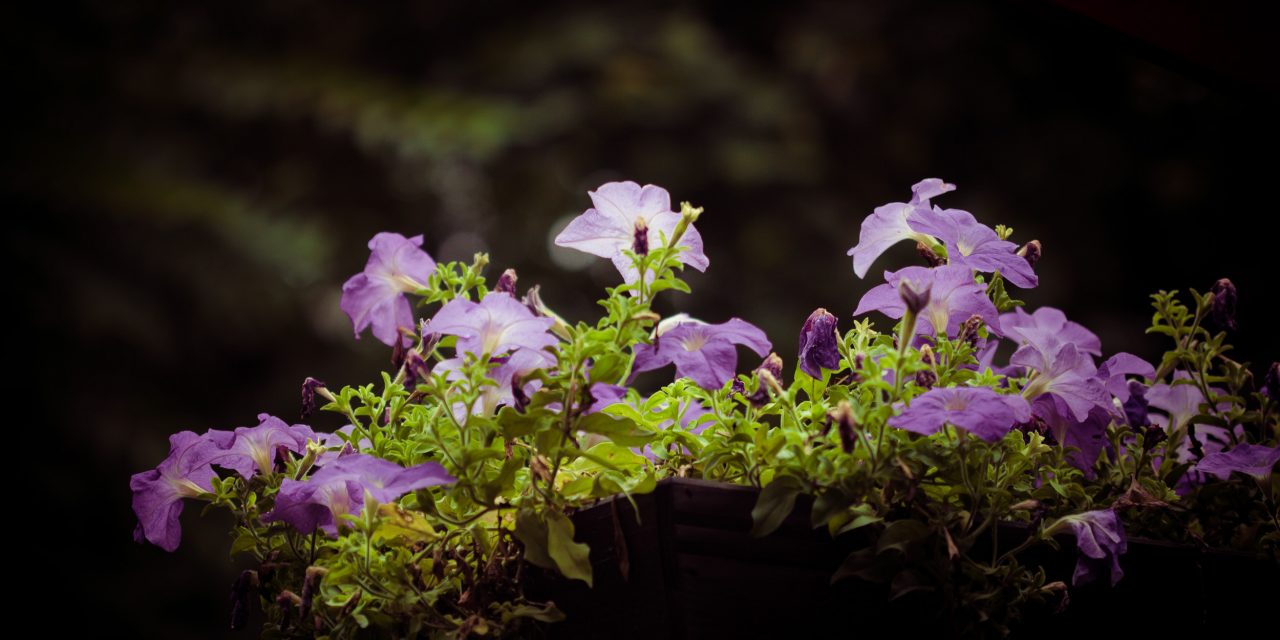 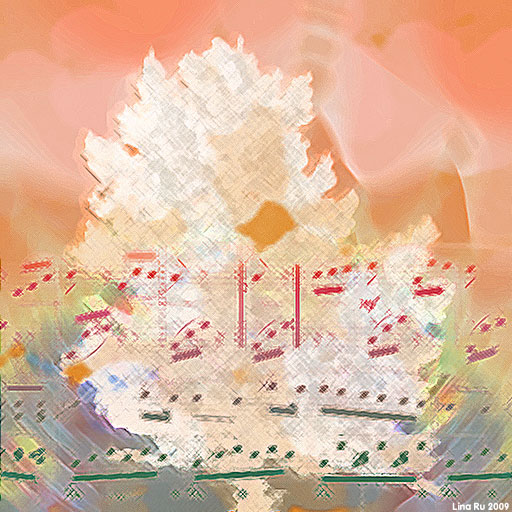 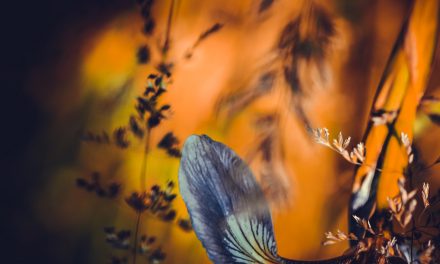 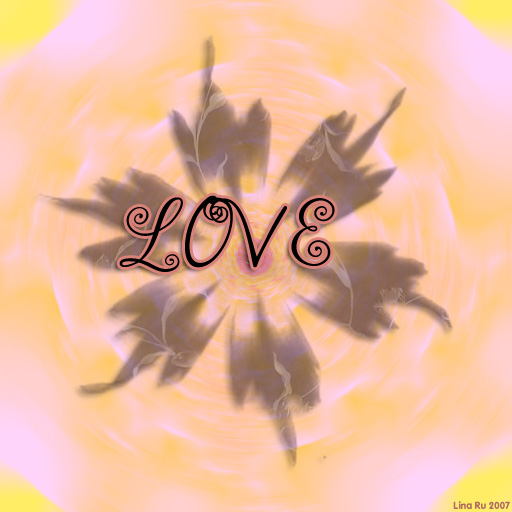 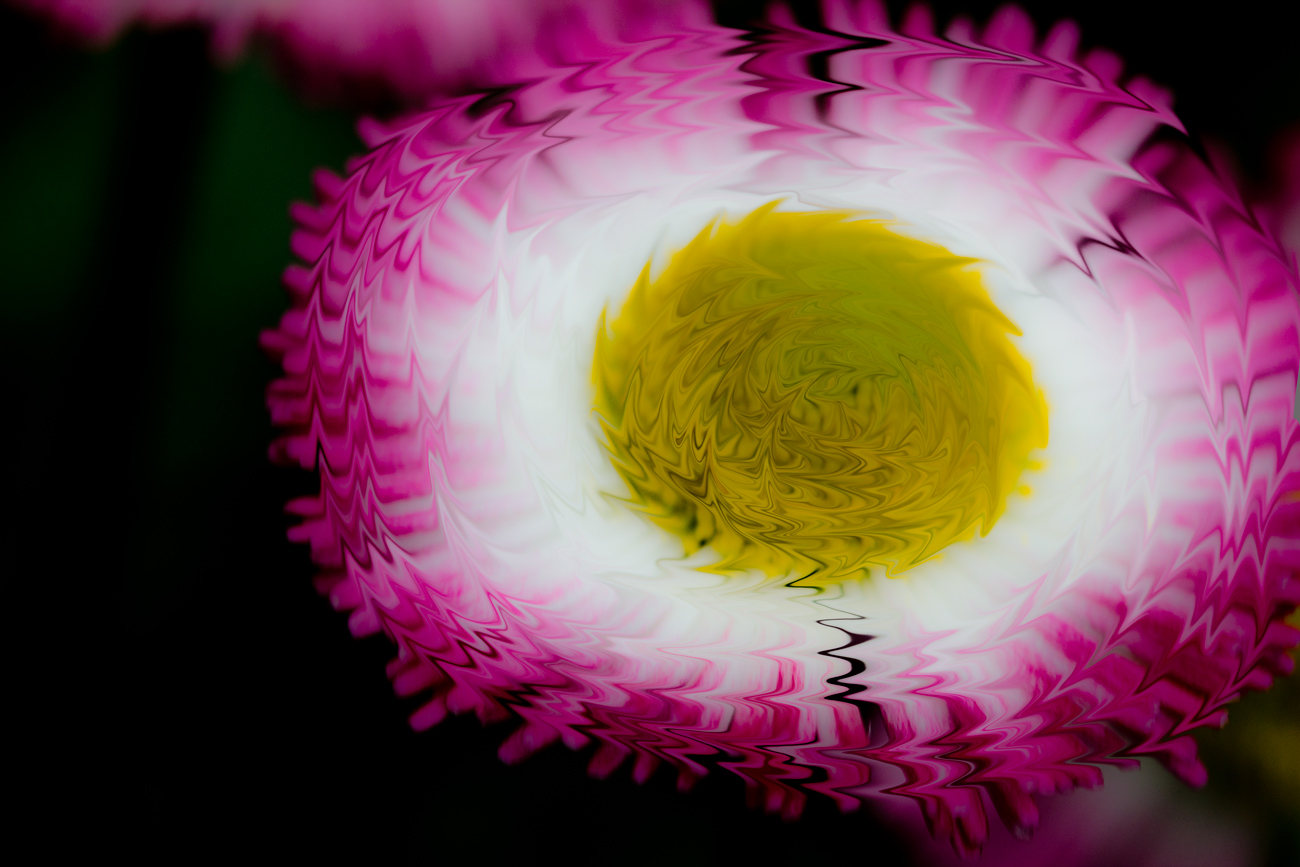