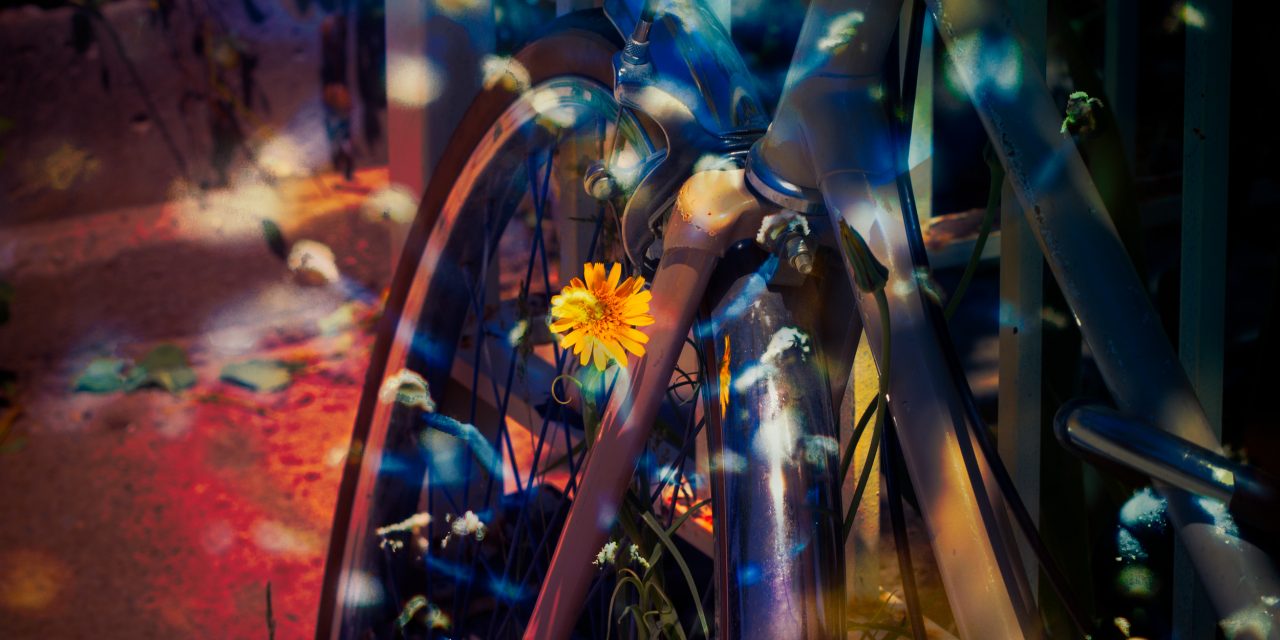 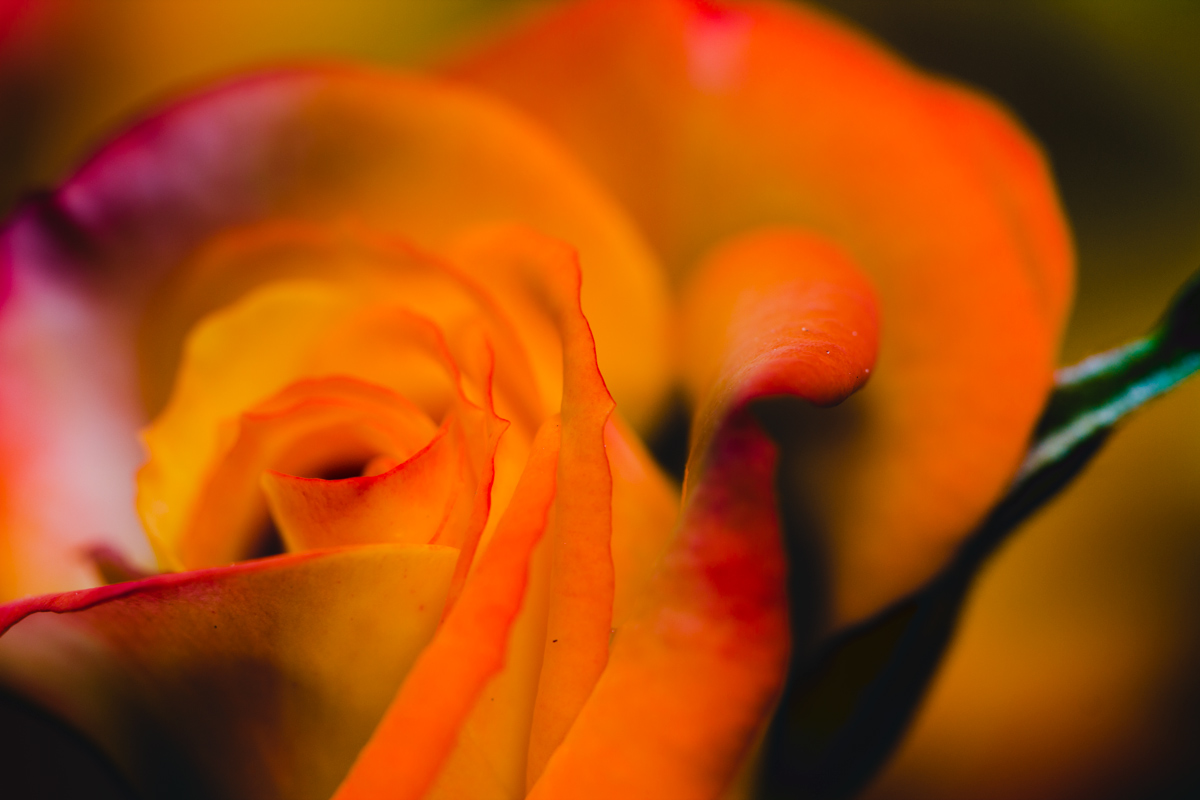 Sunrise of a Rose 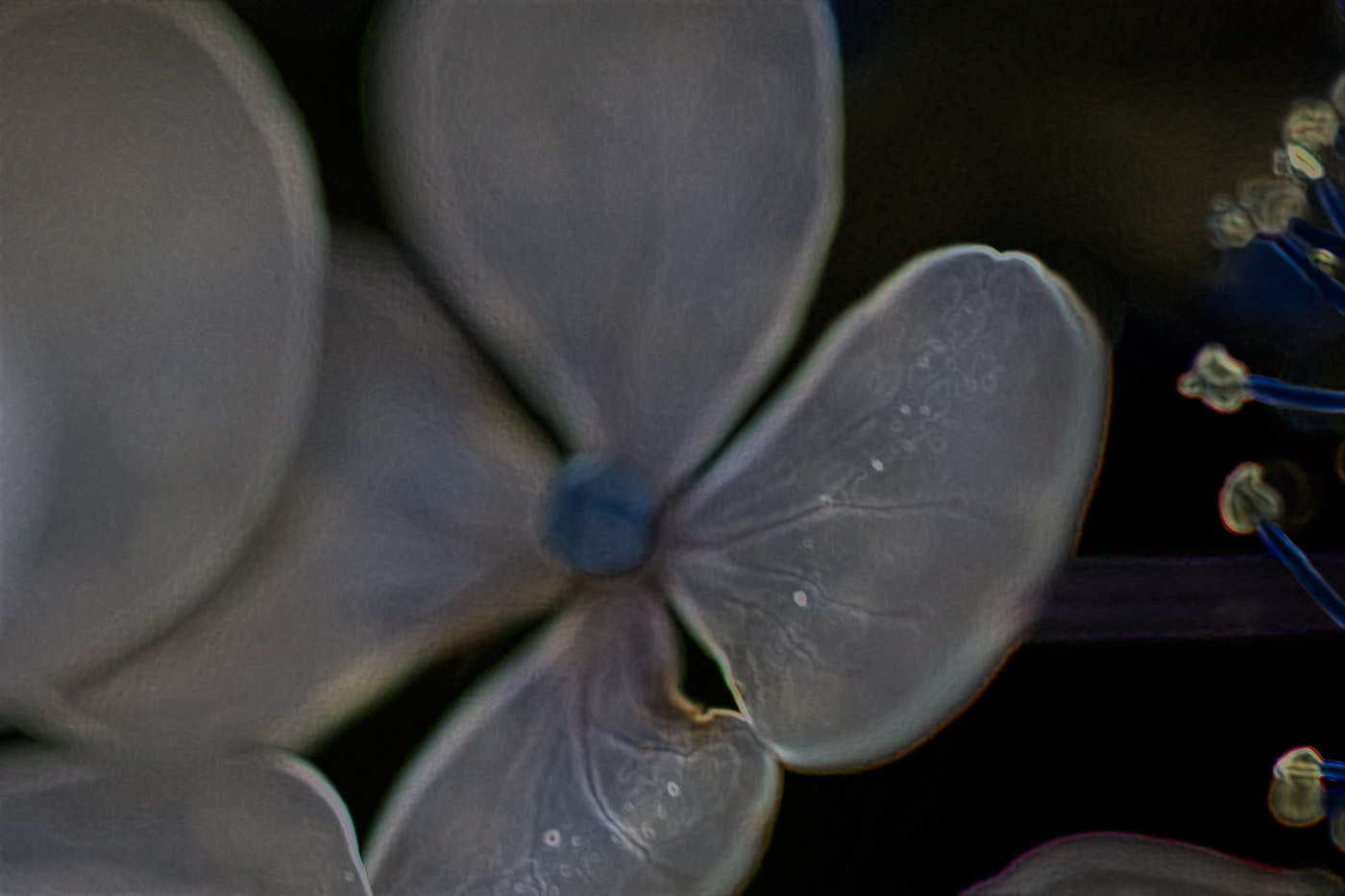 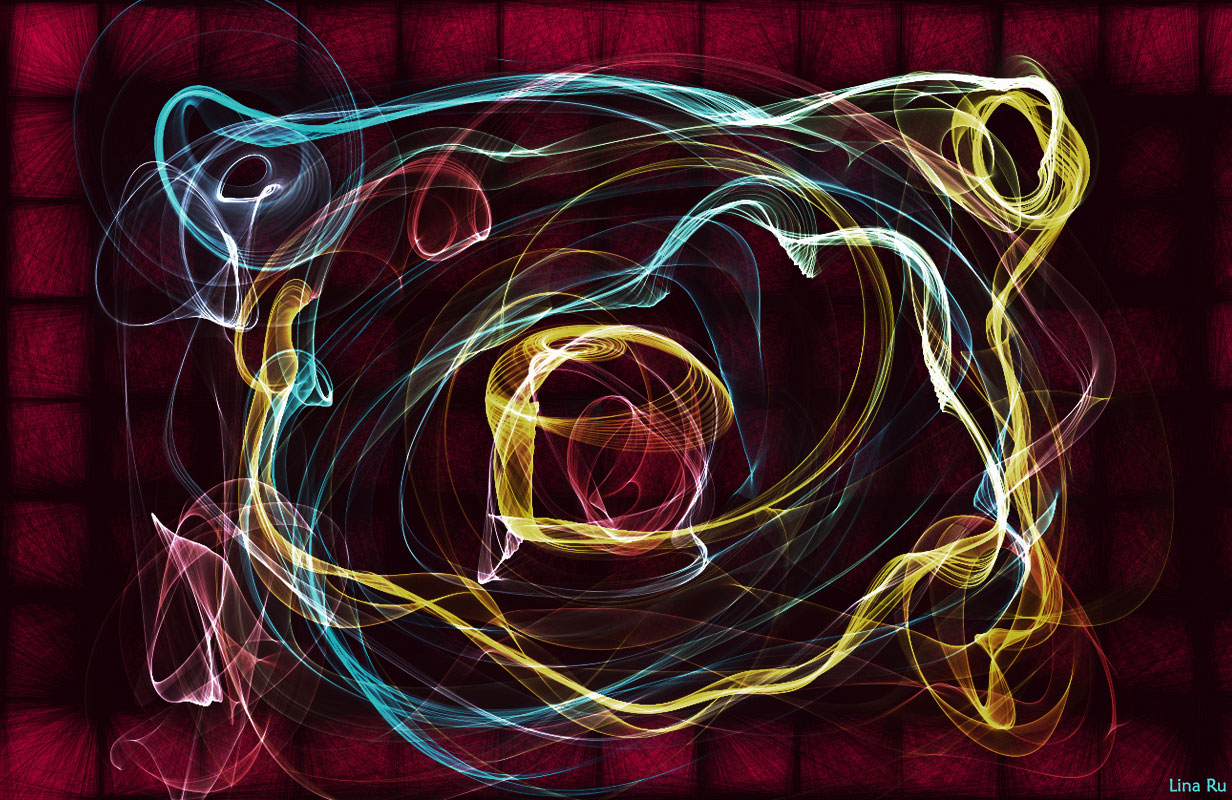 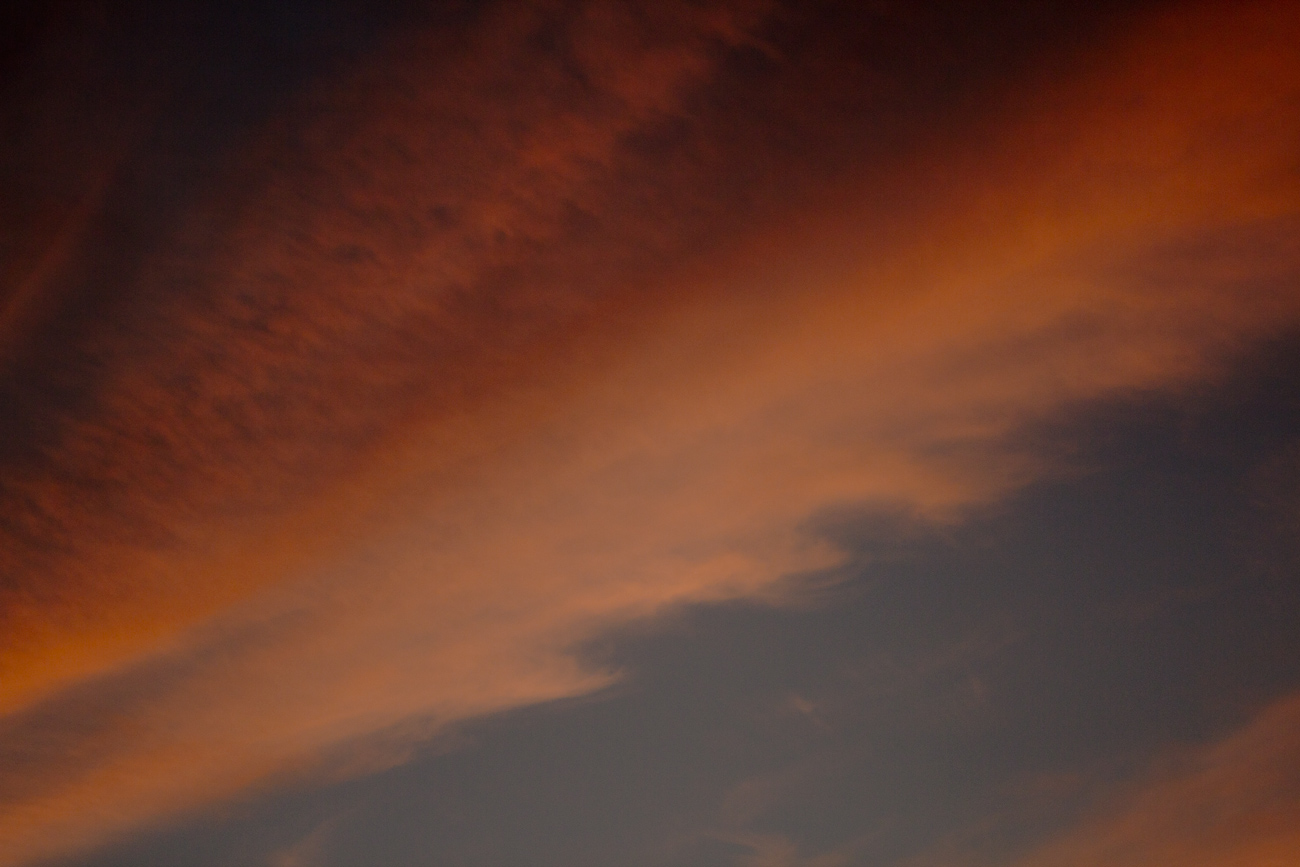