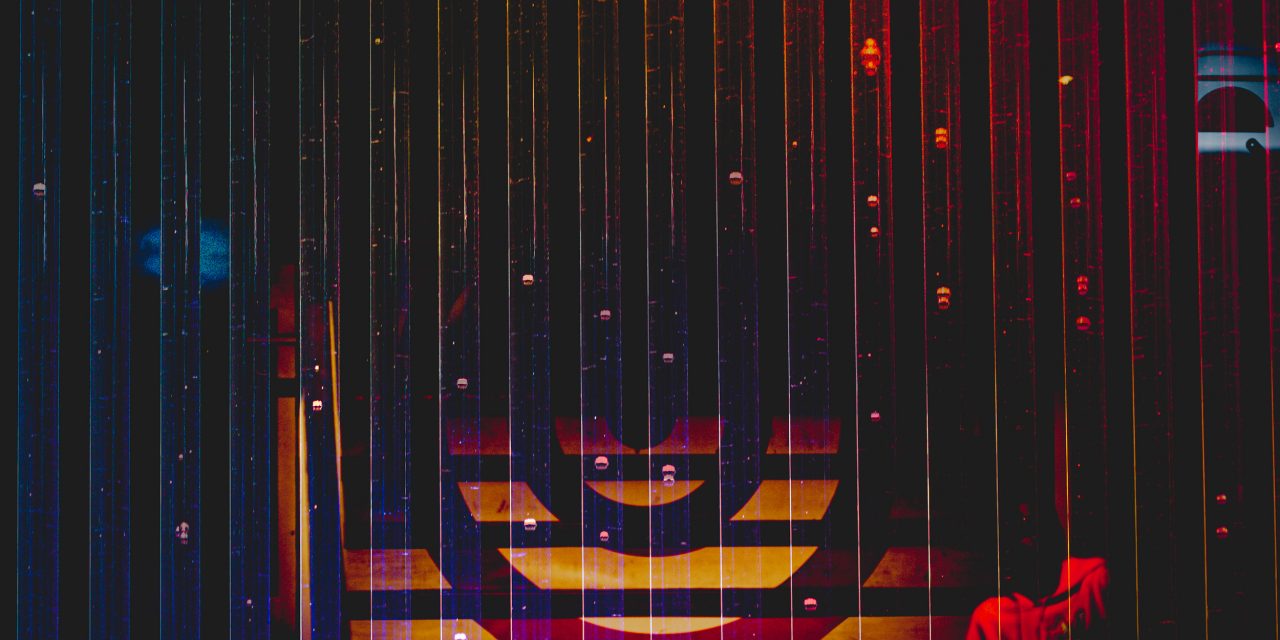 Note: This is my first example of a MetaContextual Poem. I described its origin and justified its creation here: http://beingpoetry.com/inquiry/what-is-metacontextual-poetry/. It is important to note that my metaphoric interpretation of scientific concepts attempts to promote creative thinking, not to simply illustrate knowledge in a poetic way. 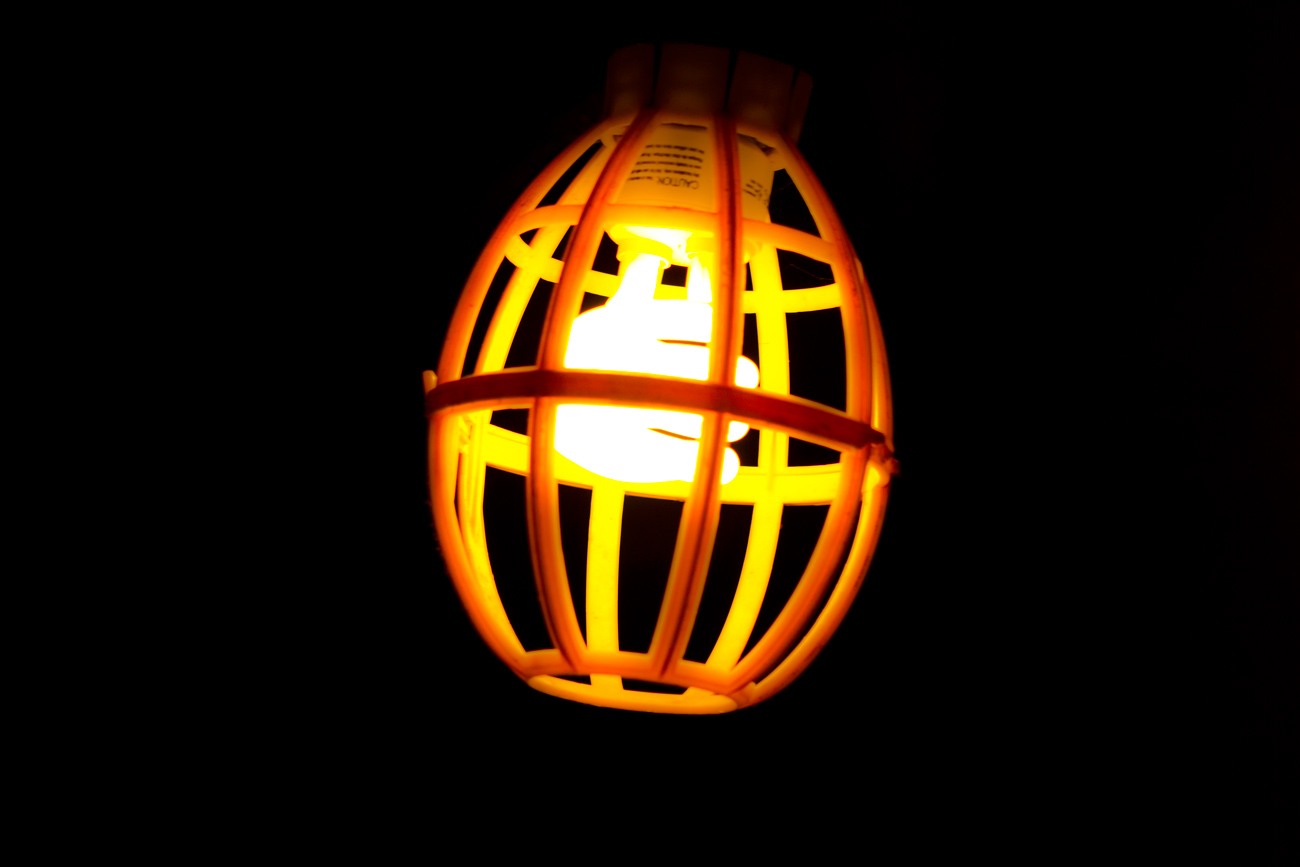 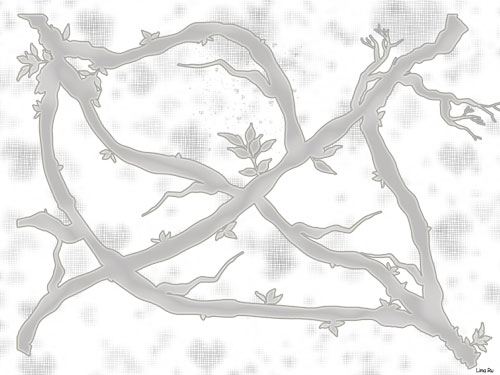 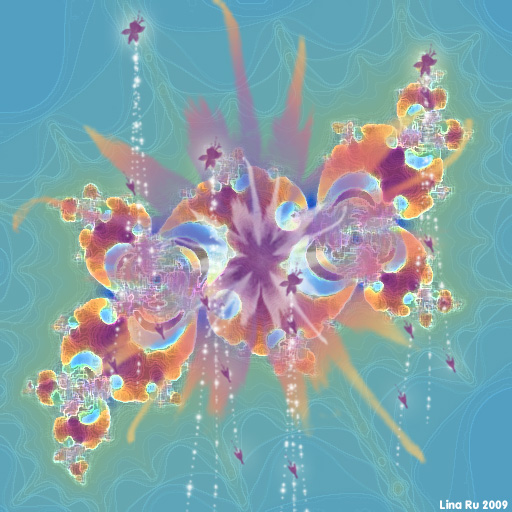 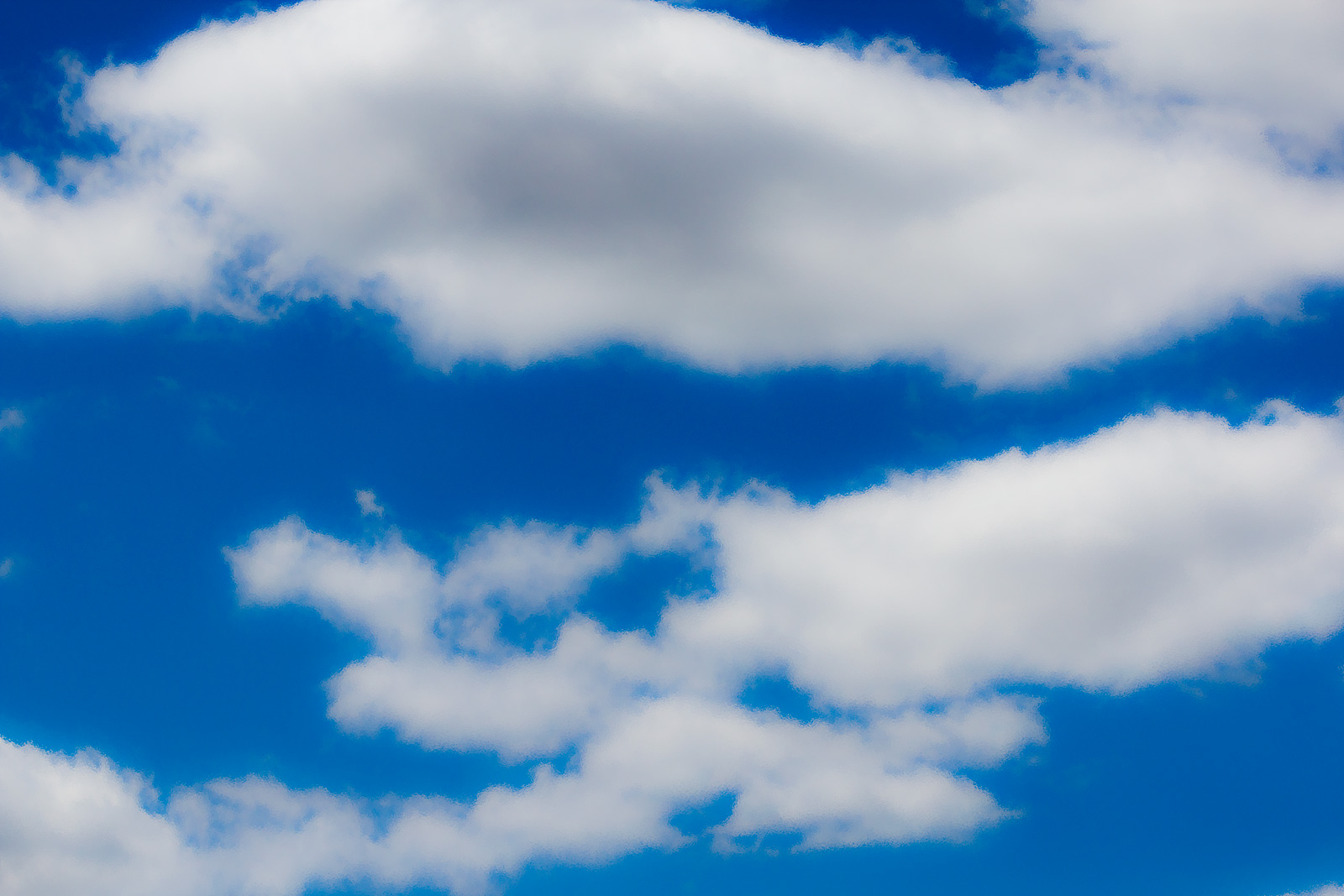 The Bridge of Sakura